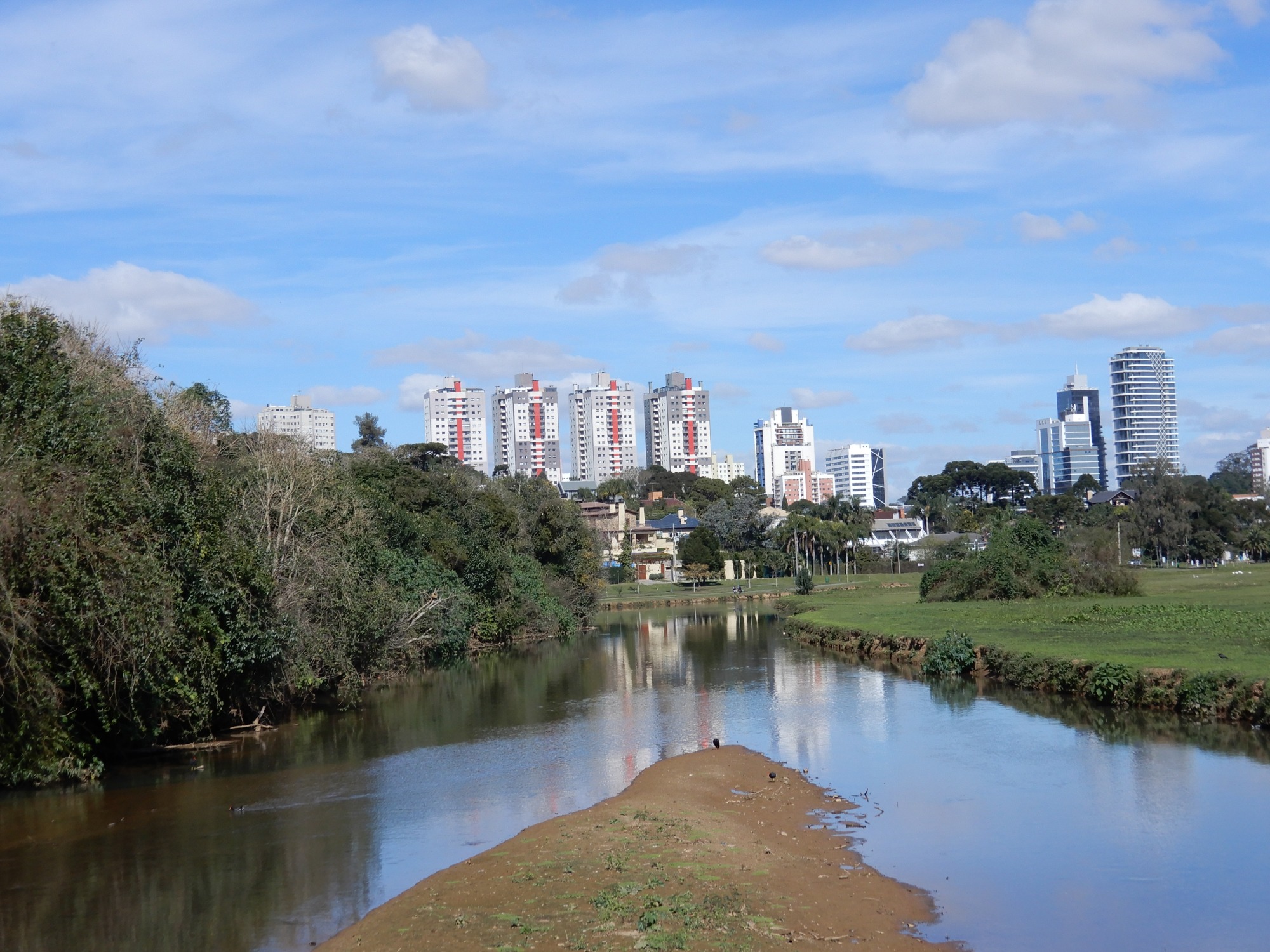 ‘We’ve been lucky,’ she said, ‘very lucky.’ Her glowing eyes and melancholic smile look for confirmation with her colleagues. They nod, she is right. Curitiba, the Brasilian city in the South, has been blessed by history, or by its historical leaders more specific.

Curitiba was for a long time the most sustainable city of Brazil, or even of South America. Exemplary systems of the pioneering city were copied and praised in other cities as well. The copy of its public transport system in the Colombian capital, Bogotá, led to numerous rewards as sustainable and pioneering city; however, the real pioneer was Curitiba. 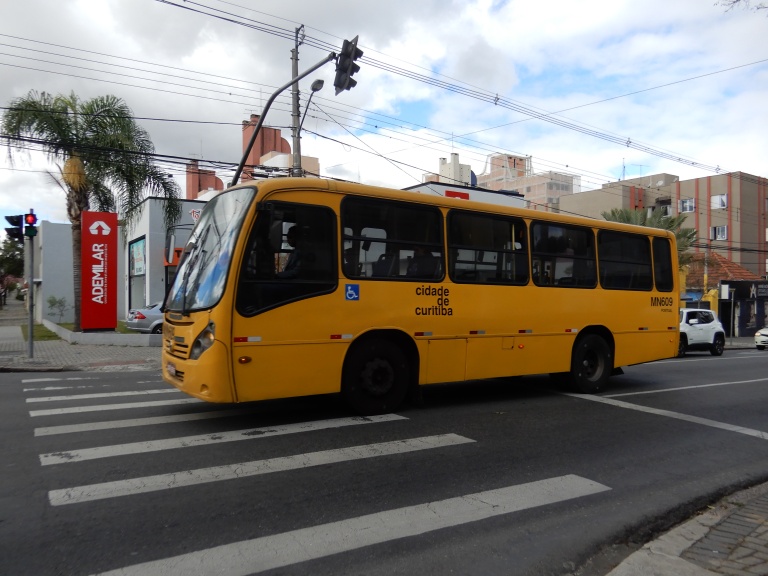 Nevertheless, Curitiba was not lucky from scratch, but from the moment mayor Jamie Lerner took office in the early 1970s. His visionary and almost utopian strategy made the city rise of her ashes and become the powerful phoenix as it is nowadays, even though new criticism is  arising.

Despite the backlash that comes up nowadays, there are some measures the city implemented by that time, you just have to know, and some cities actually should have to copy them, for the sake of the people, the planet and even the profit of the city.

Jamie Lerner must have been a problem-solver. Take this example: the city had to cope with severe floods; instead of making bigger and more sewage systems, they opt to create a huge park, with open rivers and lakes, hence, creating a huge open water buffer. One could argument that this kind of parks would require a lot of maintenance, but this argument was included immediately by some sheep, who graze the grass for free at all times. They are happy, and so is the city. Moreover, the wool of the sheep is used to create clothes of which the earnings are spend on communities in poverty. Or how people, planet and profit do  enhance each other.

The same logic applies to the waste problem; by encouraging recycling and waste collection in the less wealthy and often informal neighbourhoods, where roads were too small for the waste collecting trucks. To address the waste issue and poverty at the same time, local residents were encouraged to collect their waste, and while handing it in, they received food packages as reward. Moreover, the packages existed out of vegetables and fruit which were left-overs, so the solution addressed food waste at the same time. 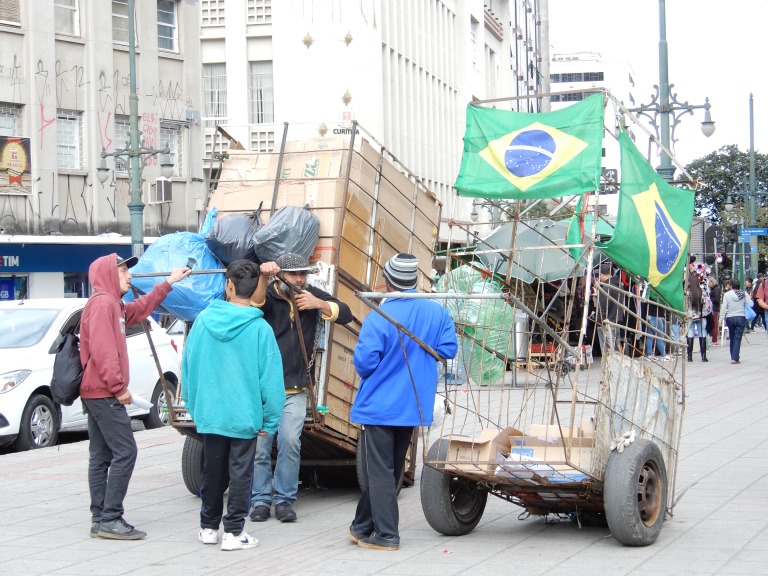 One last genius system I’ll explain – but by far not the last there is – is the public transit system. When lots of busses come together in Curitiba, it can be seen as a Picasso painting, regarding the variety of colours. Nevertheless, all these colours have distinct meanings. There are the red busses who cross the city on separate bus lanes, fast and furious; there are grey busses connecting the more isolated parts of the city to the red lanes, feeding the fast busses with passengers, without slowing them down; and there are green and yellow busses running in between. Moreover, the little bus terminals next to the busses are designed as such that incoming and outcoming passengers do not have to cross, and tickets are payed before getting on board, improving the efficiency remarkable.

Nevertheless, the system is criticised because of the bus capacity did not grow accordingly with the growing city population. Which is a frequent heard argument in many cities, worldwide. However, I think it must be easier to expand a good concept, than having to start from scratch all over again.

All these examples show two key elements behind sustainable city development: (1) it is possible, necessary, and even better to combine the domains of people, planet and profit in order to create a real sustainable city; (2) it all starts with a vision.