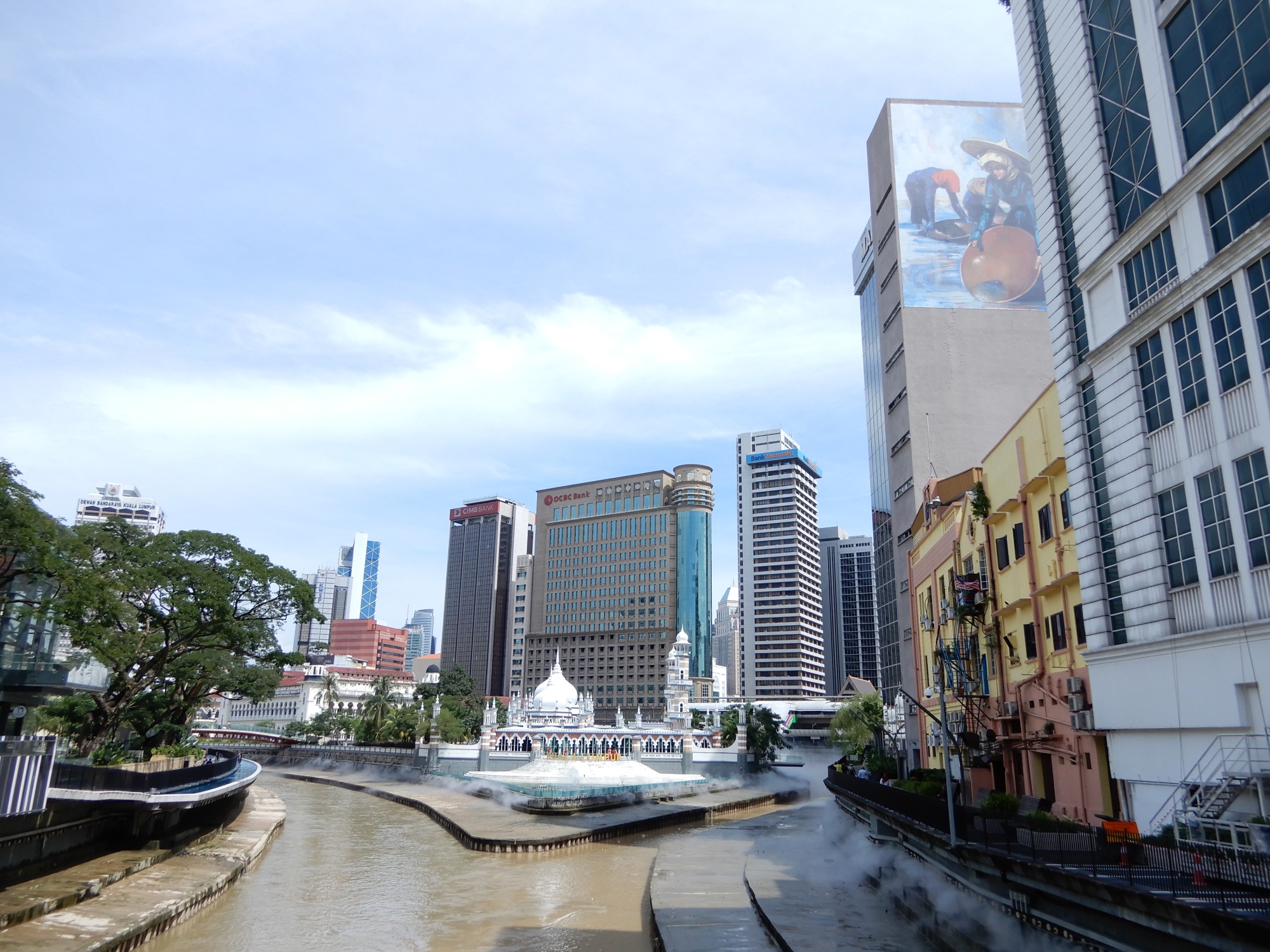 I’m in doubt whether I am back in Singapore, or back in Morocco, however I am in Malaysia, more specific in the capital Kuala Lumpur.

Kuala Lumpur is one of the fastest growing cities in Southeast Asia, with more than 7.25 million of inhabitants in greater Kuala Lumpur already.

A fast-growing population is a huge challenge for the sustainability of a city in terms of planet, profit and people. Moreover, the transportation system is one of the key domains to ensure sustainable development in the three P’s.

At the moment, Kuala Lumpur scores among the lowest in the Sustainable Mobility Index of Arcadis, 95thout of the 100 evaluated cities in 2017. But there is a lot of work in progress, since the government aims to transform Kuala Lumpur into a world-class metropolis by 2020. 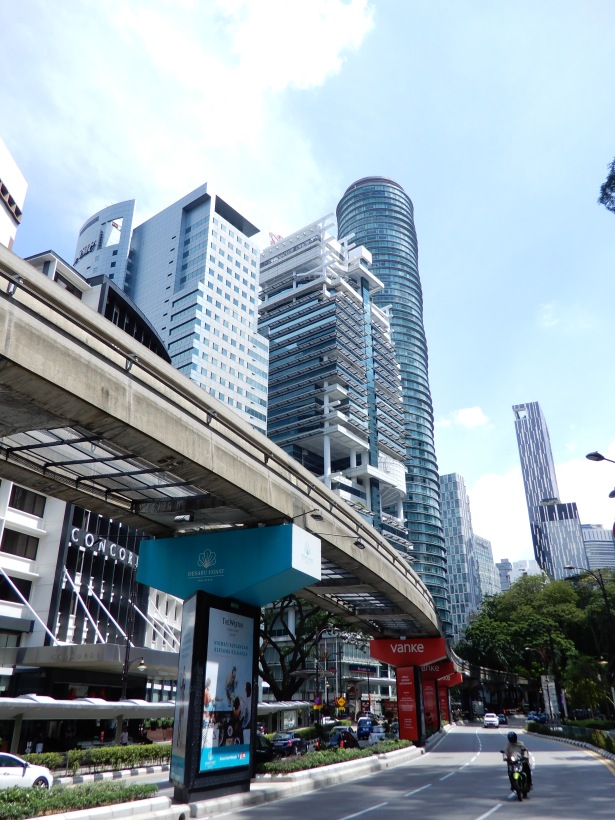 One of the pillars of the vision are various infrastructure projects in order to increase the sustainability of the transportation system, such as a 40km of walkways, covered, accessible and some of them elevated. Further on, the Mass Rapid Transit (MRT) system which covers now 141km of rails, will connect the metro (KTM), Light Rail Transit and monorail lines. The line is expected to transport about 400,000 people a day, the equivalent of 160,000 cars. By 2026, the city aims even to construct a High-Speed Rail link which will bring commuters from Kuala Lumpur to Singapore in about 90 minutes.

Anno 2019, I used all kinds of public transit in Kuala Lumpur and consider them highly efficient and well connected, compared to many other urban transportation systems I used. Fact, it is not very useful that every system has its own mobility pass / payment method, but besides that, the routes are well-indicated, real-time traffic information guides you in planning your route and the high frequency increases the comfort of traveling tremendously – which is often the weak spot in many urban transportation systems.

These projects have to turn Kuala Lumpur in a ‘World-Class City’, a city that will assume a major global and subglobal role for the benefit of all its inhabitants, workers, visitors and investors. Therefore, the city strives to establish the highest quality living, working and business environment.

The vision for Kuala Lumpur makes part of the national agenda and Vision 2020, which sees a future role for Malaysia as ‘a fully developed country economically, socially, politically, and spiritually by the year 2020.’

As capital of the country, Kuala Lumpur becomes the centrum of the envisioning of the Malaysian principles.

Walking around in Kuala Lumpur you can already notice how the city is working in sustainability practices, such as expansion of the transportation network, the creation of city parks, and even urban greenery.

Apparently, the city went for advice to its neighbouring sustainable futuristic city Singapore, which can be noticed in the streets. The similarity between both cities is bigger than I would have imagined, even including a singing and dancing fountain show in the central park. 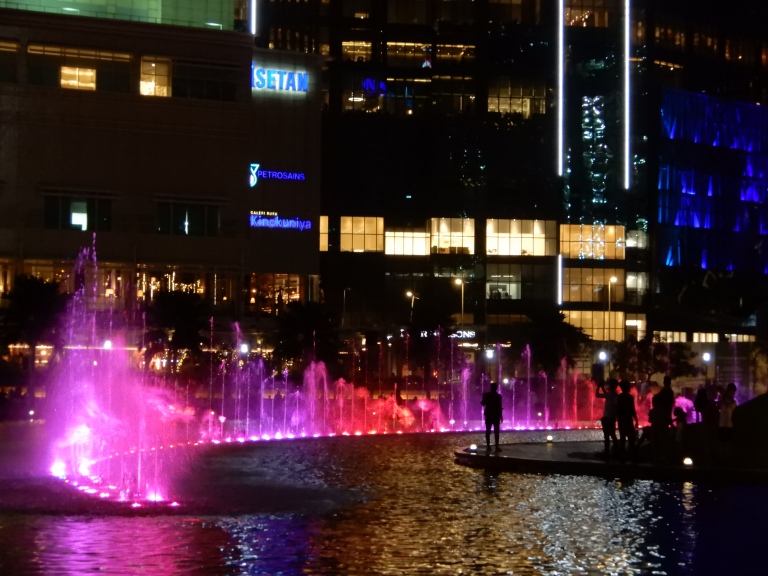 More remarkable even is the creation of two cities in the vicinity of the capital, in order to relieve the projected overpopulation of the city and guarantee the liveability of the city in the future. The administrative tasks have been moved out to Putrajaya, while its smart twin city Cyberjaya has to become the technological centre of the country. But those stories are for next posts.