I cannot belief how an event over 2,000 km away from here, back in Australia, is having such a huge impact on New Zealand. Yet it is. Australia’s bush fires are smoking out their kiwi neighbours.

‘The road is closed’, she said. Gandalf’s words – after all we are in the country where Lord of the Rings was recorded – echo in my mind: ‘They shall not pass!’. ‘What is going on?’ I wonder. It cannot be because of the rain, or does it? Milford Sound is one of those pristine marvels of nature in the south of New Zealand’s Southern Island, yet we are not allowed to check it out.

Since the lady at the desk cannot give me a proper explanation, I decide to research it. So, be prepared, because here is the tremendous answer.

The road to Milford Sound is a prelude on the astonishing fjord land ahead. Aside of and behind the lush forests along the road, peaks a gigantic grey mass of rocky mountains. To top it off, some are covered with snow. Some would be glaciers; others would be the leftovers of winter’s snow.

Despite being pristine, precisely in this snow lays the answer to my question. Or shall I say, on top of that snow? Normally these mountains should be snow white, yet one can spot a light grey layer on top of it. A layer of dust. A layer of ashes, predicting death and danger.

These ashes have two tremendous consequences for the snow on the mountains here. At one side, the black particles of which the ash is made of absorb sunlight rather than reflecting it as the normally white snow would do. This causes the temperatures to increase and the snow to melt faster.

On top of that, if new snow is about to fall, it falls on the black layer of ashes, rather than on a previous layer of snow. This construction is less stable, increasing the risk of  avalanches. Precisely this risk of avalanches has caused the road to be closed the other day, so workers could create avalanches, to prevent the snow to come down when people would actually pass by. Hence, ‘They shall not pass’. 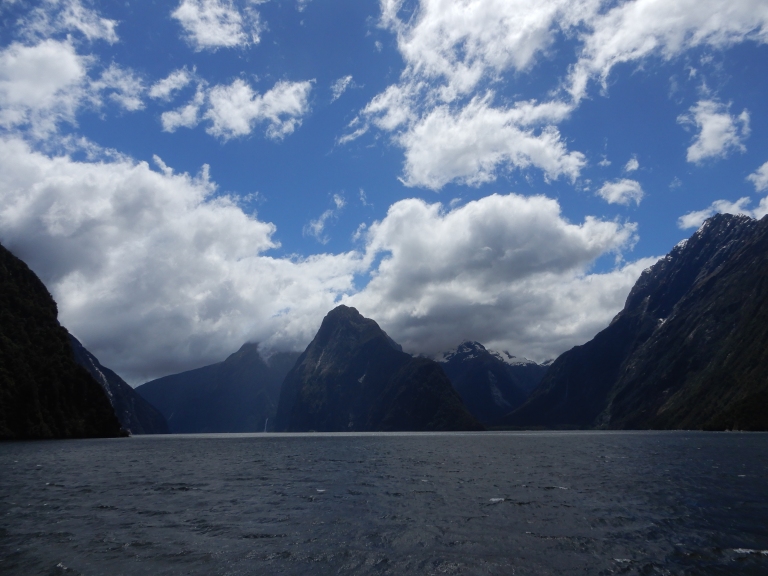 Yet, the main question remains: where do these ashes come from? Therefore, I have to watch back to where I come from: 2,300km North West of here, memorising my flight along Australia’s coast, of which I barely could see anything because of the thick layers of smoke.

And where smoke is, is fire. Australia is burning these days. Burning for weeks already, and for many weeks to come. Fire fighters are risking their lives, and unfortunately 25 of them already have given their lives. Houses of people and habitats of animals are completely being destroyed. About a billion of animals would have already been matched by the flames, among them one third of the New South Wales’ koala population. Flames drive men and animal to flee, yet there is nowhere to flee to, since everything is on fire.

If one has ever envisioned something when writing about the apocalypse, it must have been this scenery. Forests turned into ashes, with the leftovers of what once had been houses spread through it. An orange smoky air through which nor vision nor breath can find its way. The fires are so powerful that they cannot be stopped, nor controlled. The emergency situation has been declared. Everything has to be done to prevent more lives from getting lost. The forest, the nature is lost already. While trying to save their house or family, people have lost their life. While trying to find an escape route, animals have got lost in the flames.

Citizens wearing breathing masks to prevent smoke from penetrating and damaging their lungs. Others staying inside to protect themselves against the worst. Life is turning literately into a hell.

While the COP25 is hold in Madrid and global leaders discuss about climate change, about how the world is burning, Australia seems to burn fast and furious.

And it is precisely these Australian fires, of which the ash clouds are heading to New Zealand. Causing temperature to increase to abnormal heights in some places, while increasing rainfall in others. Here in Milford Sound, the ashes don’t only cover cars and houses, as many people will testify, yet, it covers the otherwise white tops of the mountains. The layers of snow in New Zealand are covered with a layer of ash out of Australia.

Showing once more, that climate change is a global problem, that its consequences have a global impact, and hence, that its solution needs to find globally as well.

Spoiler alert: the global leaders gathering at the COP25 did not came up with increased ambitions as they should have done to keep global warming at liveable levels. Yet, that is for a next blogpost. 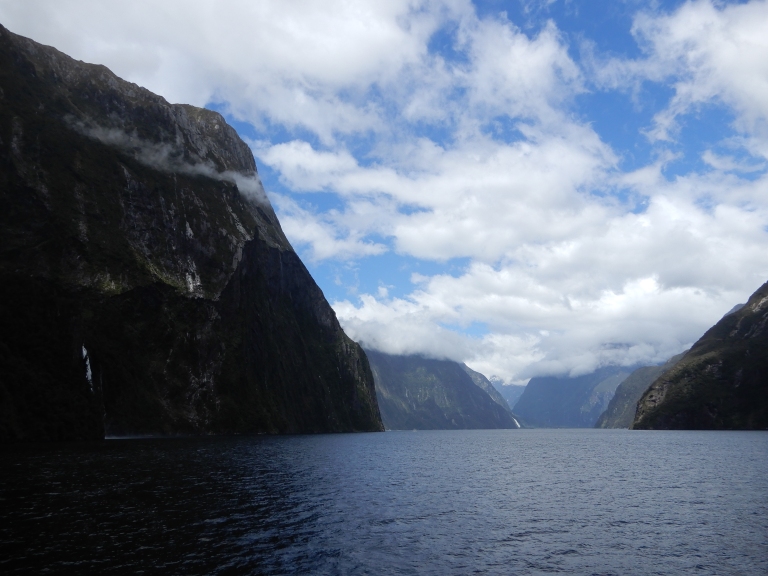