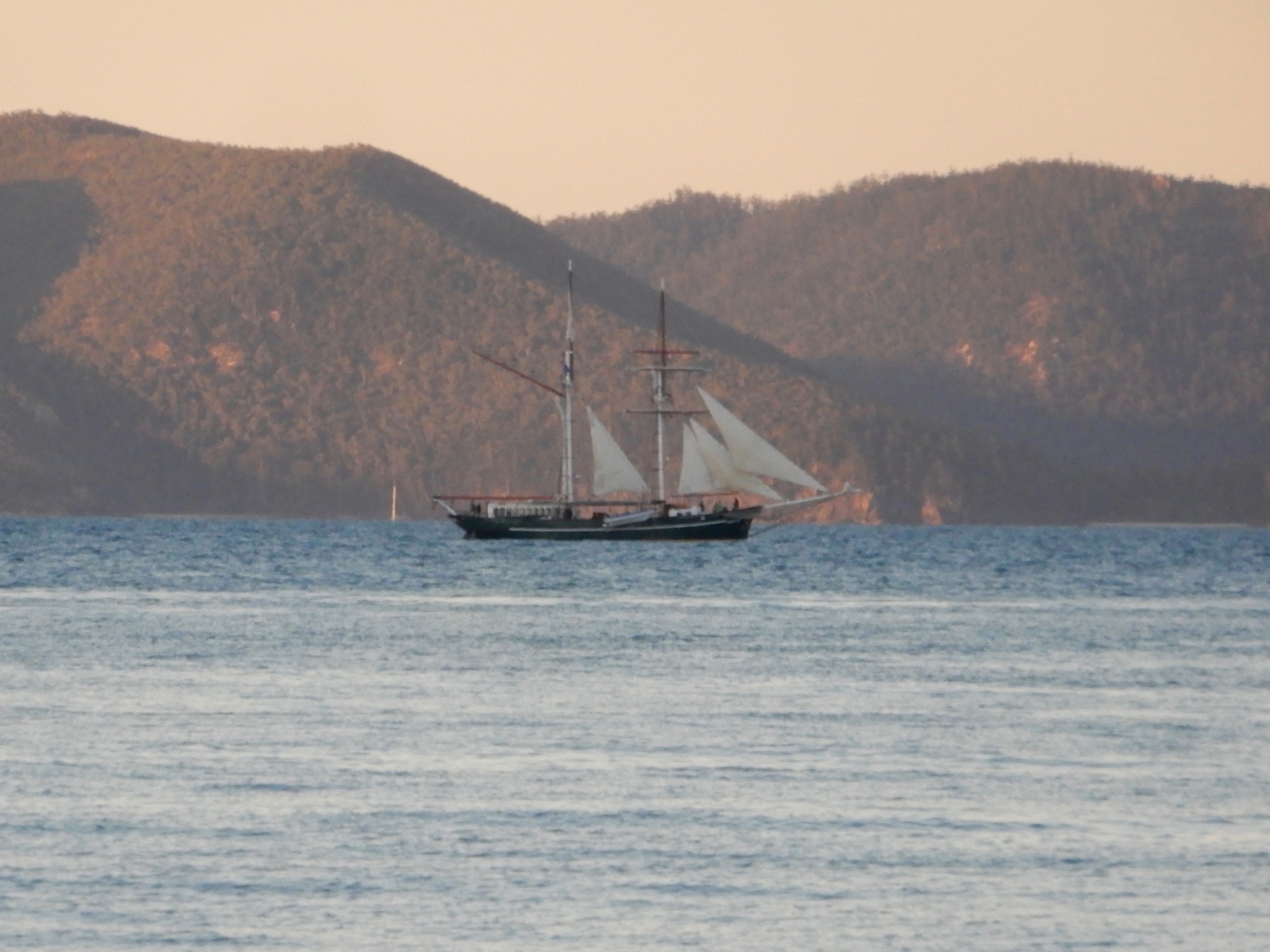 We’re obviously in a climate change emergency, however a lot of people are still denying it. As with any disaster however, denying doesn’t help to survive, rather the opposite. It recalls the stories of the Titanic, the unsinkable ship, that soon turned out not to be an undestroyable fort after all.

Not convinced about the climate emergency? Ask the Californians ravaged by the worst bush fire season on the records at the moment, and the Australians who closed a devastating bush fire season down under in the beginning of 2020. Ask the ones who are living on the shores of the Atlantic where the second most active hurricane season on the records was measured this year, of which Hurricane Laura was the strongest tropical cyclone on records in terms of windspeed when she smashed the US Gulf Coast in August, or what about the tropical storm that the last days caused a mud flow in Mexico, taking 4 lives.

There have been droughts, flooding, and the arctic melts tremendously fast since global warming happens there twice as fast than on other places. There have been water shortages, crop failures, and increasing migration and conflicts as a result.

Yet, there is hope. Hope that we can stand up and that we will stand up, when the urgency finally starts settling in, and we realise climate change isn’t something happening in a world and a future far-away, but it happens here and now.

As with COVID, we can choose to wait while our lives are at risk, or we can stand up and chose to change the course of this sinking ship. The Titanic was believed to be unsinkable, yet that belief as such didn’t prevent it from going down. The society as we know it seems to be believed as undestroyable, yet that belief either will prevent climate change from destroying us.

However, as with the Titanic, and with climate change, we have a choice. We don’t have a choice to undo the damage done, but we can prevent worse from happening, and we don’t have to go down with the ship. We can choose to abandon what we believed in and have created, that where we have put our hopes and dreams on, but what seems to be too big to be manageable. We can choose to let go of what was, and look for refuge in what can be.

The society model as we know it, and in which we currently live, is unsustainable as such. Based on fossil fuels in plastics and energy, it is an unsustainable tanker doomed to sink. However, we can leave that model behind. We can choose to disembark, and get on something else.

The open ocean might look scary; the infinitive unknown. However, once we get off the unsustainable tanker, we might discover that the fear was worse than what we feared. We might find out that we know better how to swim, to create new boats, and more sustainable ones than we think.

We have more potential in us, more creativity and flexibility than we think. We don’t have to go under with the big tanker, we can swim, we can create. And you know what? A lot of people are already building ships, the wide unknown is full of unknown vehicles that will keep you dry as well, they might look different and unfamiliar, but unknown doesn’t has to mean unloved.

They can be our future, but we’ll have to have the courage in the present to jump away of the past and choose to live first!