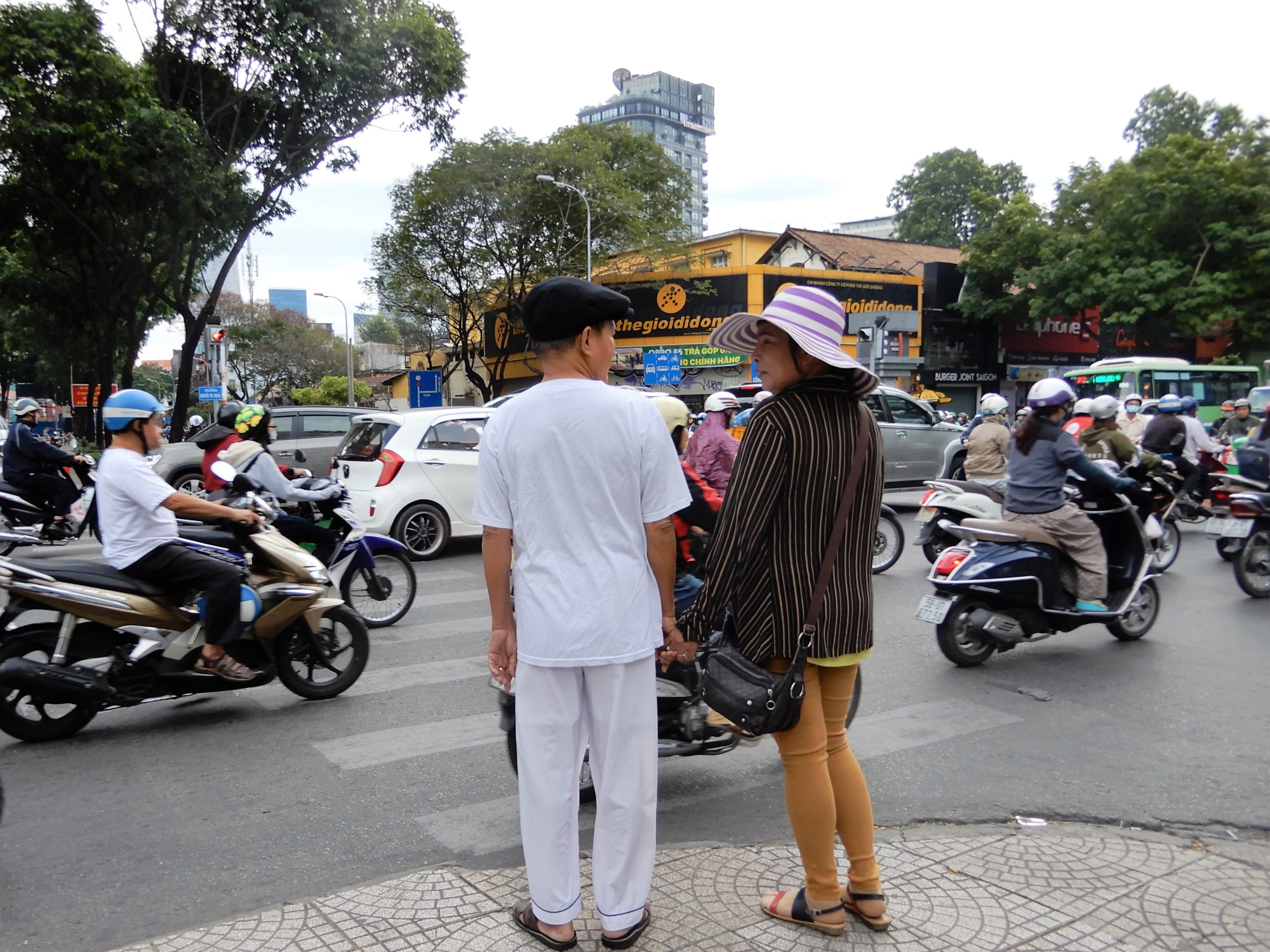 When the train arrives a long praise on the City sounds through the speakers of the station. Welcome in the economic, cultural and vibrant city, offering an interesting history, and a future. The propaganda will not stick to the station only, welcome in  in Ho Chi Minh, the current name of Saigon

The Past and the Present

Everywhere in the city symbols of communism, the Vietnam war, the history, and the heroes of the city are spread around. From banners, to statues, from graffiti to educational posters. 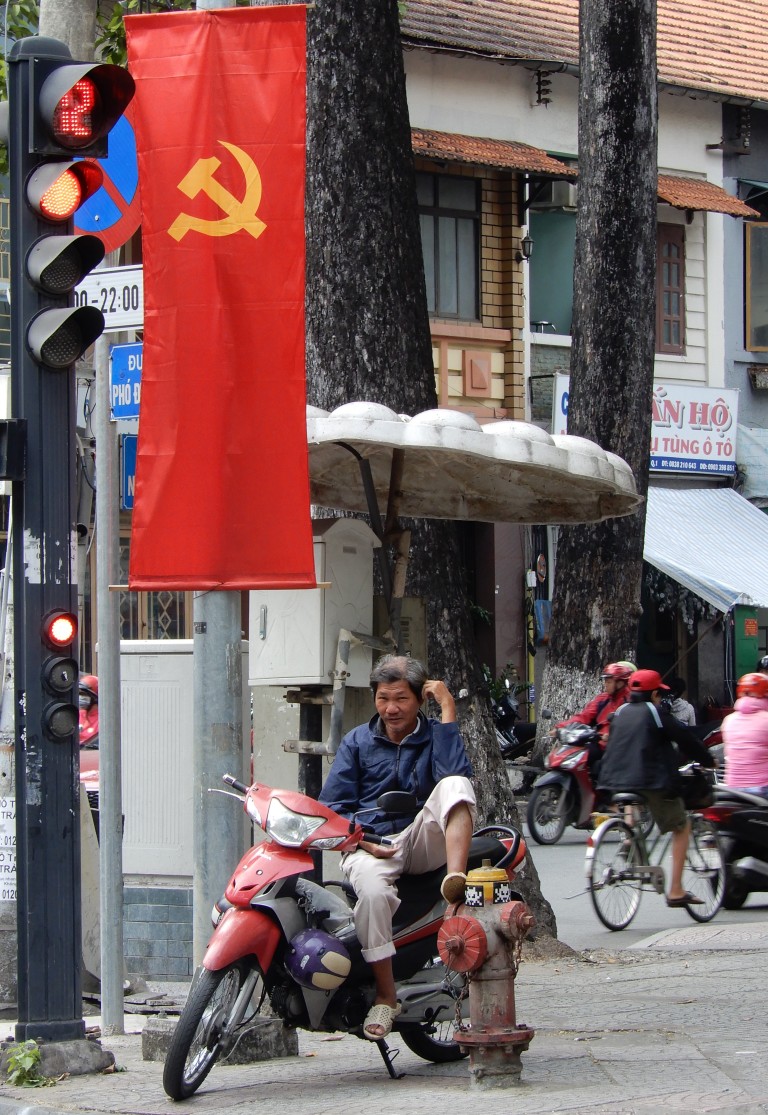 It reminds me of Nicaragua, where symbols of the past are used as national emblems to justify and strengthen the power of the current president. Moreover, at the moment of writing, Nicaragua goes through a severe crisis, in which the symbolic elements of the past no longer are sufficient to legitimise the power of president Daniel Ortega, but violence, murder and repression are the code as from now. Sadly.

How the Past can Kill the Present

Nevertheless, the past of Vietnam still has a huge impact on its present, especially when we are talking about sustainability. Agent Orange, one of the chemicals used by the USA during the Vietnam War, was sprayed during the 1960s, but still spreads it shade over  Ho Chi Minh City, which was previously called Saigon due the River Saigon.

More than 75 million litres of chemicals, of which Agent Orange was one, where used by the US troops to destroy forests and nature to unveil Viet Cong Troops. Containing dioxide, and frequently used as a herbicide, Agent Orange is now known as one of the most toxic chemicals to human beings.

The consequences appear as cancer, birth defects, severe neurological, and psychological problems, skin and liver disorders, and auto-immune and gastrointestinal diseases among others. During the decade of war, millions of people have been exposed, taking hundred thousands of lives, and leaving others disabled or with severe health problems.

After being sprayed over human being and nature, the role of the chemicals was not entirely played yet. They ended up in the ecosystem of Vietnam, where it still remains in soil, water, crops and animals. 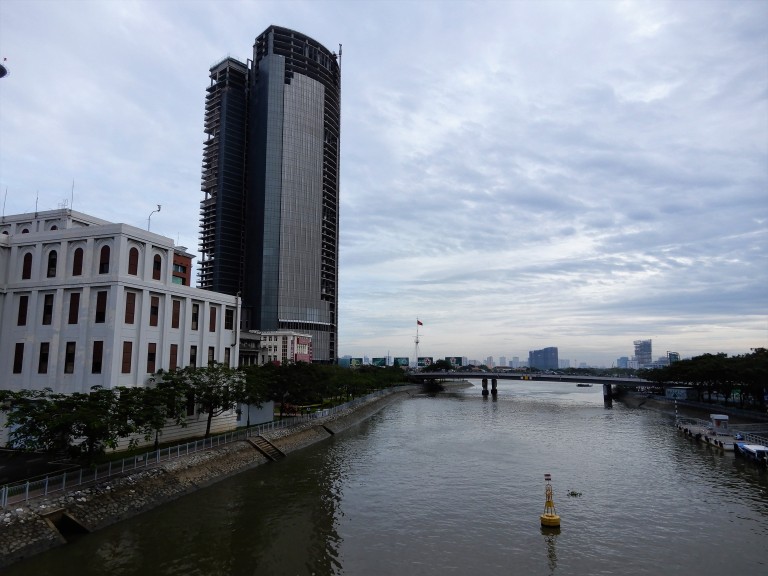 Beside the ones immediately exposed to the spray, there are people affected as well because of drinking this contaminated water, or eating crops raised on the contaminated soil. Even nowadays, there are chemicals left in soil, and still generations are born who are exposed indirectly, via the exposure of their (grand)parents.

Some of the sprayed trees died from a single spray run, but multiple sprayings were performed, and within two to three weeks, most of them would shed their leaves, and complete mortality would follow soon.

Almost half of the country’s mangroves where destroyed, and since these are natural defence systems against flooding caused by typhoons and extreme weather conditions, flooding got worse, exhausting the soil as well. 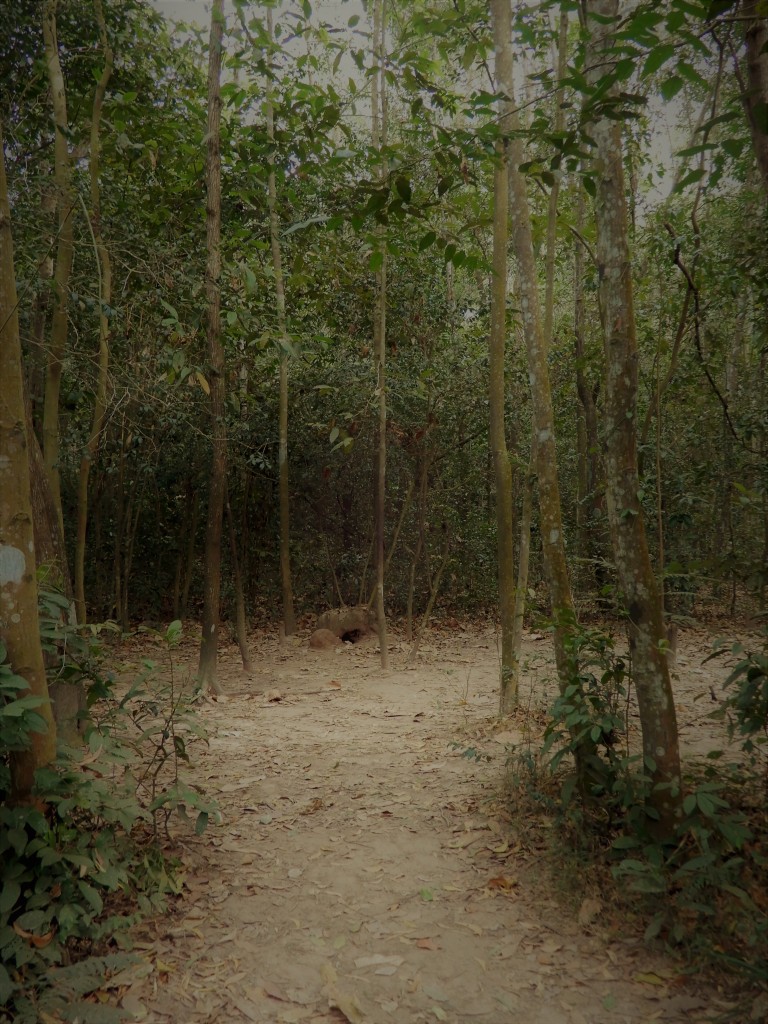 Reforestation on heavily polluted soil, with few natural resources left behind to start natural reforestation was and is a huge challenge. Some damage on certain species cannot be restored anymore at all. Regarding the huge impact on environment, the war was described as ecological warfare.