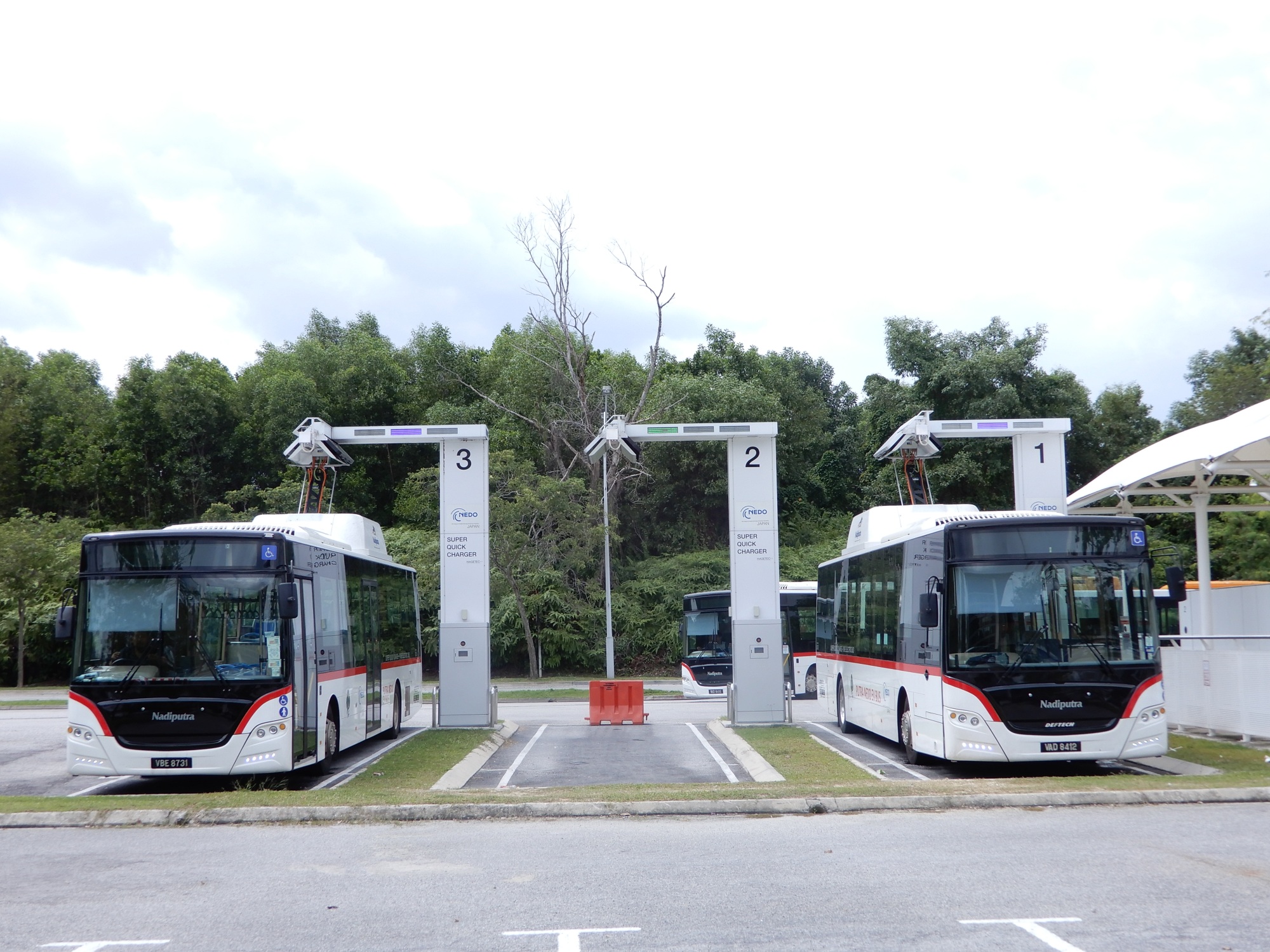 As described in previous posts, Cyberjaya is one of the two cities that has to relief the growing population in Kuala Lumpur. Let’s have a look at how it is supposed to do that in a sustainable way.

Besides creating economic opportunities, the technology of Cyberjaya is supposed to serve ecologic interests as well. Moreover, Cyberjaya is supposed to become a catalyst for positive change as a model for sustainable future cities. Therefore the city does not only focus on the technological development of tech companies, but of green urban solutions as well, all fixed in the Low Carbon City Framework.

Green city transport is a crucial pillar of the framework. Interesting are not only the hypermodern electric buses driving around in town, but especially fascinating is the rigid limitation of space occupied by parking and roads to 20%.

The green vision of the city is incorporated in the urban greenery, especially when heading to the enormous Cyberjaya Lake Gardens nearby the Minipark. Eventualy green open spaces should occupy at least 10% of the city’s surface according to the Framework. In additional urban greenery such as green roofs have to add up the quality of life in the city. 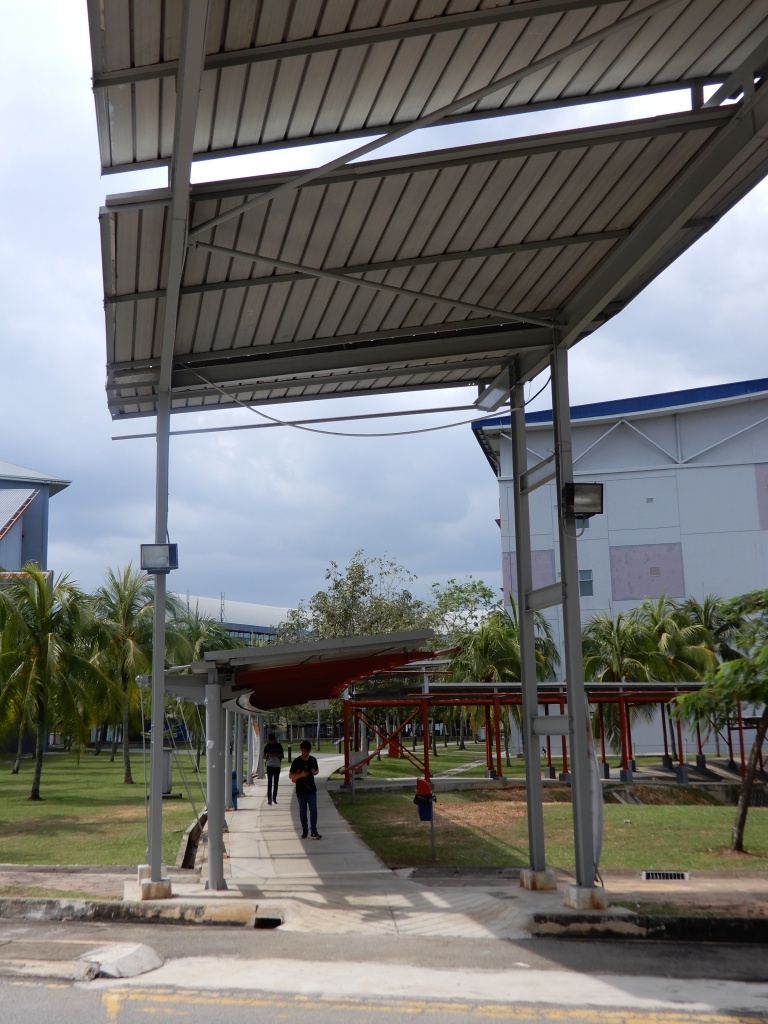 Another pillar of the City’s Framework is energy production and energy demand. The use of renewable energy in addition to reduced energy demand by higher energy efficient buildings must lower the carbon footprint of the city remarkably.

Eventually, the Framework does exactly what any kind of low carbon strategy should do: taking all elements into account.

Lowering our carbon footprint is not about picking a battle, it is about fighting them all. Lowering energy demand by increasing energy efficiency, providing the still required energy with renewable energy sources, and compensating the still produced carbon with urban greenery, which is actually a natural carbon capture and storage technique.

In this regard, Cyberjaya has many great examples. The first is the composting system of the city. Cyberjaya has municipal composting machines (3) where residents can deposit their organic material, instead of taking it to a landfill. The three machines together have the capacity to process 150kg organic waste daily.

Another cool example – litteraly – is the district cooling plant which runs chilled water to 40 multi-story buildings via an underground network, providing district cooling while saving 65% of energy compared to traditional air conditioning systems. 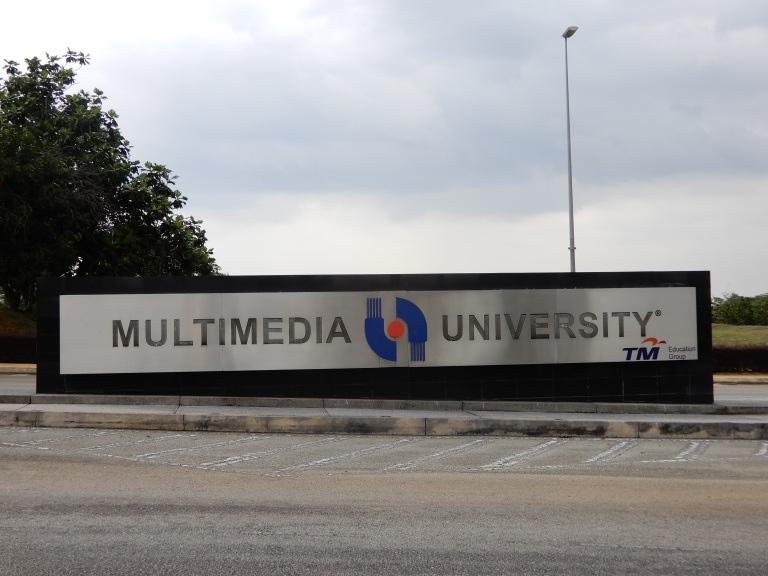 Cyberjaya promotes itself nowadays as a testing ground for smart city pilot projects. And in combination with the attraction of tech hubs, green technology and its sustainable city development vision, I hope the city can really play an important role in the (global) development of not only smart, but sustainable cities as well.

Good to know, ironically, the site is developed on a farmer palm oil plantation; which might mark the envisioned shift towards a knowledge economy.