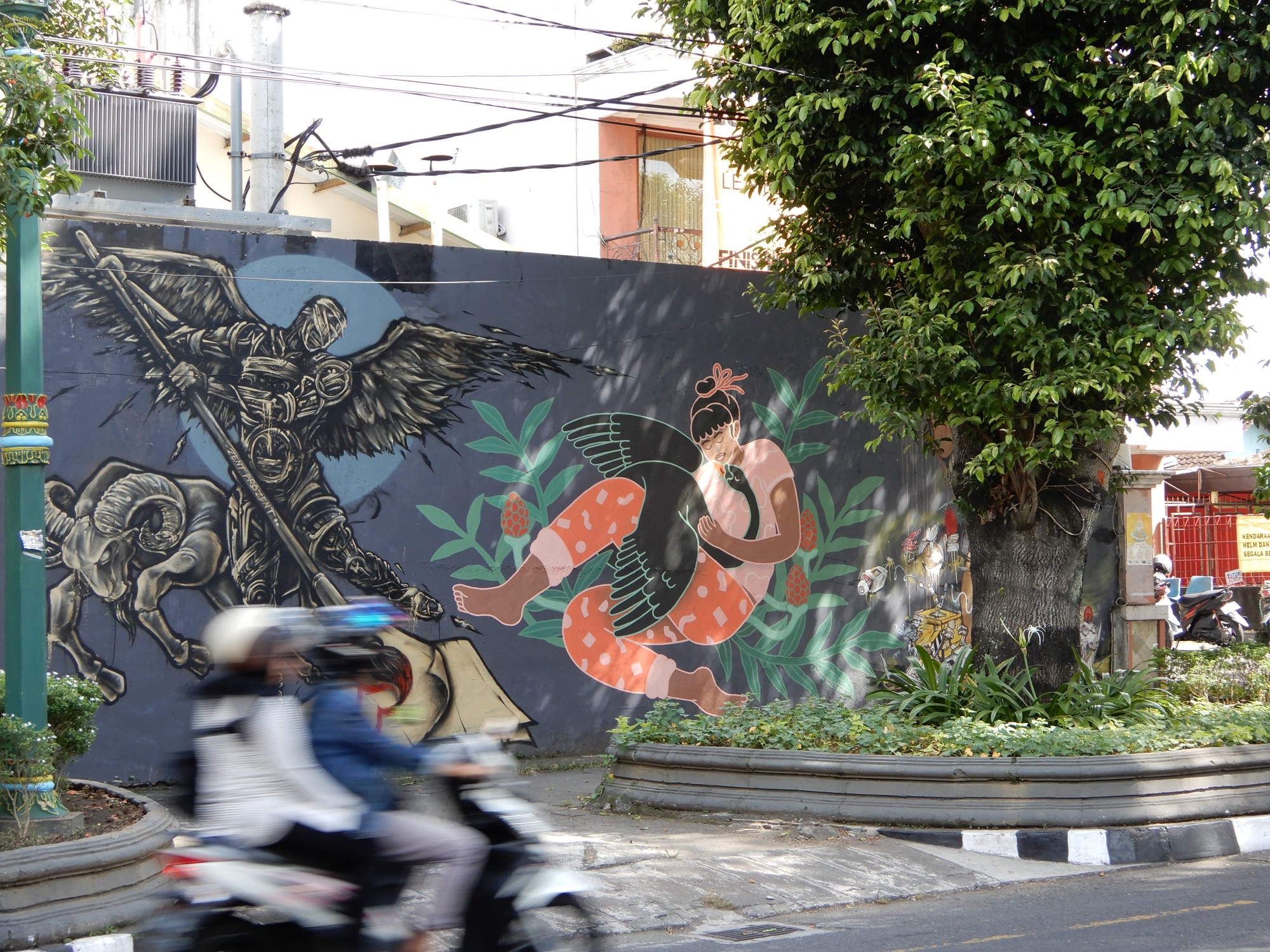 ‘Oh, then you’ll have a lot to write about in my country,’ he laughs when I explain him about my domain of interests. We discuss a few topics, but most fascinating is his experience of earthquakes. ‘You know movies like Zombie land?’ I do not, as I hate horror movies, but I can imagine what he is talking about, ‘that is how it all looked like that day when I walked home.’

‘Everything was destroyed. Between the collapsed houses and roads were people. Some injured. Some dead. It was horrible.’ He tells about the most sever earthquake he has been through in the last couple of years here in Jogjakarta, the city east of Jakarta, still on Java. 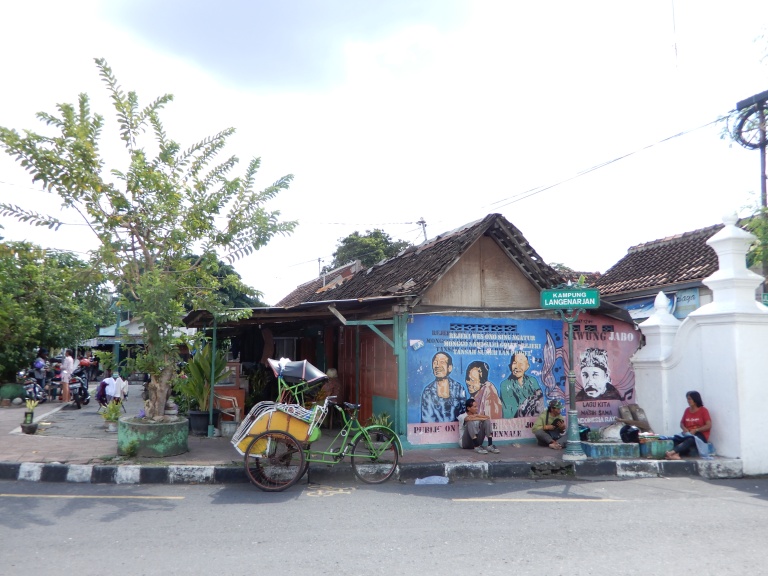 ‘I was sleeping when it all happened, so when I wake up in the morning, I just went to school, like any other day. But walking to school, I realised that something must have happened. Houses were destroyed. People were on the streets. And arriving at school, I realised the school was closed and I considered the severity of the disaster.’

Worried about his friends, but without any means of modern communication, since the electricity infrastructure had collapsed as well, he walked to the hospital. ‘There were too many people in hospital, so they had taken out the deaths and put them in the garden in front of the hospital. There was no place for nobody.’

‘When I checked my friend and saw he was ok, I returned home, since there was nothing to do about it. Although, walking home, I could see the severity of the disaster. There were everywhere destroyed buildings, roads, and people in between of it. Do you know Zombie land? This is how it looked like.’

Although devastated about this experience, he is used to it. He says how earthquakes are part of the lives of the Javanese. Java is as Bali and Lombok, part of the ring of fire, the geological zone of earthquakes on the breaking line of two tectonic plates.

‘Once I was in Bali, having diner in the Warung [local restaurant], when whole at a sudden the Earth started to shake. It took more than 5 minutes for sure, so I jumped out of the restaurant into the rice field. An open space so nothing could fall on me,’ he tells, ‘but the tourists stayed inside and started to scream, they had no idea at all about what was happening.’ ‘I’m sorry, but it made me laugh a bit, it was a funny side.’

And at the same time these tourist’s helplessness actually just demonstrates their amount of luck. Because the fact that they don’t know how to act means that they haven’t been confronted with earth quakes too often, or maybe even not at all. This is an aspect some people should realise, and which makes me grateful of having been born in a European country where no earthquakes ever happened. It does make a difference if you don’t have to start over from scratch up every once in a while, because a natural disaster destroyed your house, neighbourhood or even has taken lives of your beloved ones. It is a huge advantage which we should not take for granted at all.

In addition, in the search to a new capital for Indonesia – since president Widowo is seriously considering relocating the capital – he already claimed to look for a region which is not prone to natural disasters such as earthquakes. At the moment he is looking at the island of Kalimanti or Indonesian Borneo. But no results so far.

And talking about natural disasters, there is another one that Indonesians are used at, contrary to most of the people around the world: volcanoes, but that is for the next blog post. 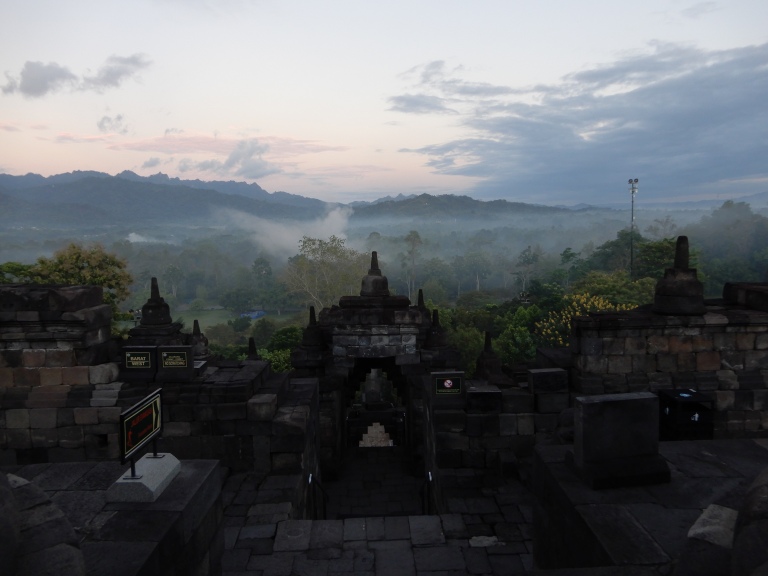