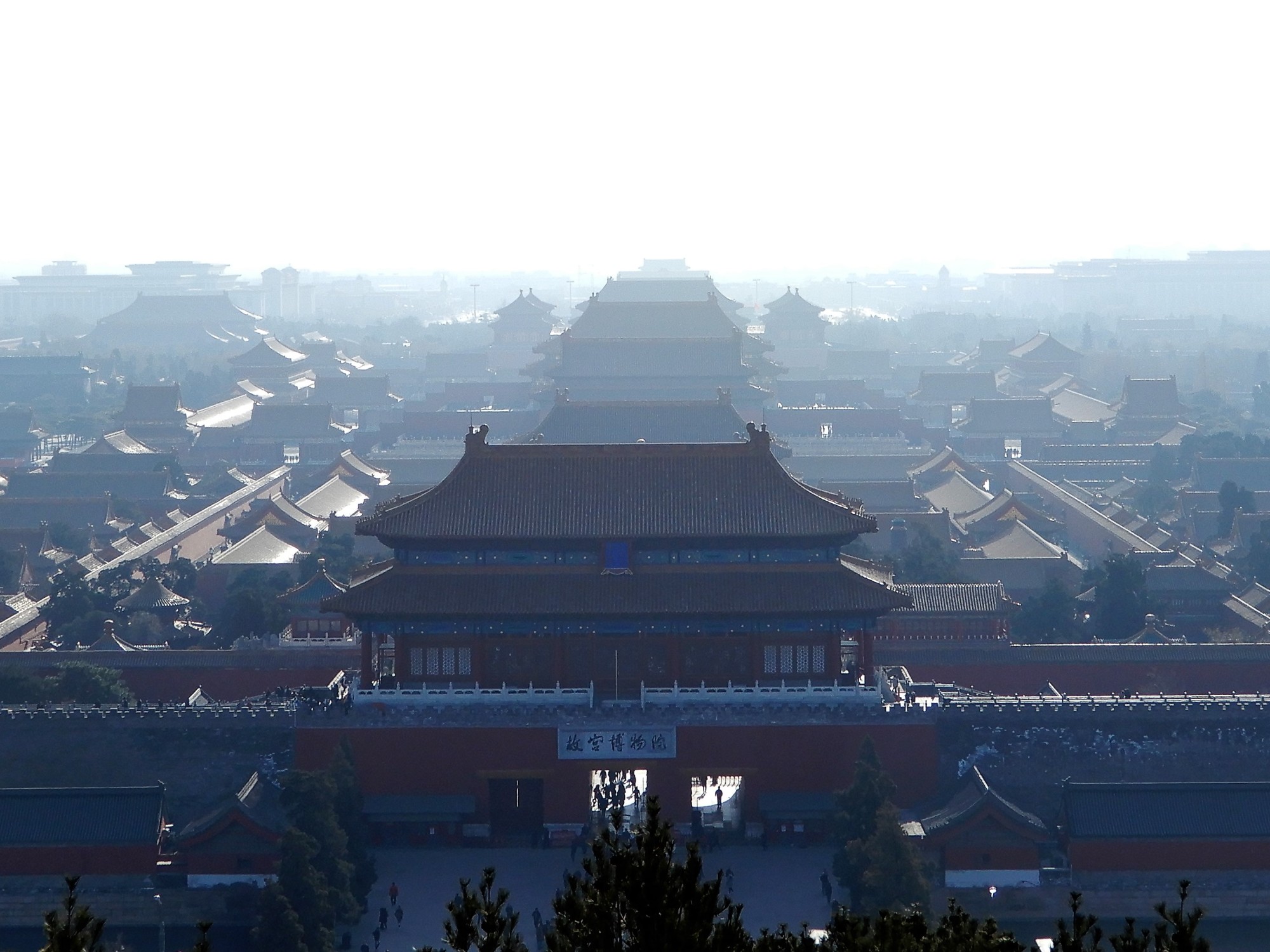 After the Great Wall, China must be known for its great smog. At least that was my impression before arriving at Beijing, and unfortunately, this idea has not been changed.

Leaving Seoul, the flight was delayed, due to the low visibility, which often is caused by fog, but maybe in this particular case, it might have been smog.

Air pollution is even listed in my travel guide between the dangers of travelling to China. It even recommends to consult a doctor if you’re already suffering breathing issues. Various people I met on the road warned me for the air pollution as well. ‘If you want to experience real air pollution,’ they said, ‘wait until Beijing.’ I waited and I experienced.

Air pollution in China belongs to the worse levels of the world, causing yearly about 1.6 million premature deaths according to the Health Effects Institute (HEI).

Therefore, the Chinese government implemented various strategies to reduce dangerous air pollutants the last years, such as the Air Pollution Prevention and Control Action Plan in 2013. These strategies address industrial production, coal-fired electric plants and traffic. As China is still one of the biggest coal consumers globally.

As a result, PM2.5, PM10, and sulphur dioxide had dropped between 2013 and 2017 in 74 cities across the country, according to a study of the Peking University’s School of Public Health. Nevertheless, it is not enough. The three pollutants still exceed the Chinese air quality norms,  causing premature deaths, and other severe health problems. Nevertheless we are not talking about all pollutants, such as the dangerous Nitrogen Oxide (NOx), nor about the ecological consequences.

The winter added an extra challenge when it came to air pollution, which resulted in additionnal production restrictions to heavy industry. Because due to the lack of wind, typical for the winter, the air pollution gets ‘stuck’ where it is produced.

China and Climate Agreement of Paris 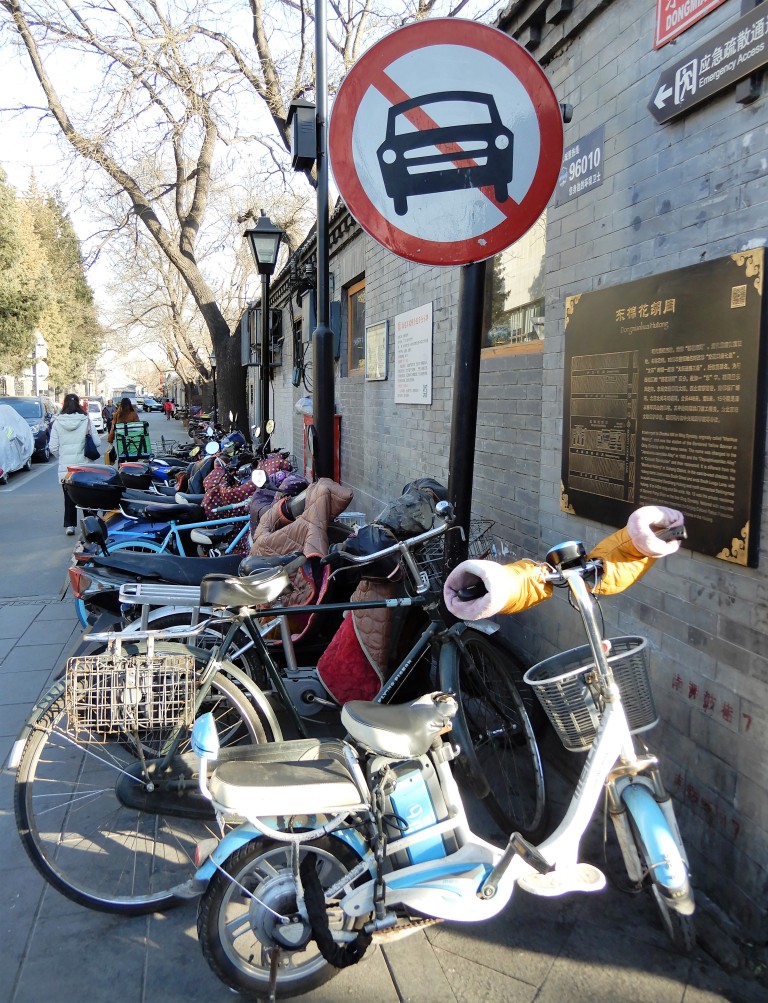 The above mentioned consequences of air pollution are related to health, a topic I want to dive into more in detail in a future post. At the same time air pollution has a huge effect on the environment, and more specific on climate change. China ratified the Paris Agreement in 2016, sending in its pledges for 2020 and for 2030, which is an utmost positive signal.

Climate Action Tracker, an independent scientific analysis tracking global climate actions, evaluated the pledges of the various participating countries, and concluded that the commitments of China related to carbon intensity are highly to critically insufficient. The country commits to have 10% gas and 20% non-fossil fuels in the primary energy mix by 2030, which is not consistent with holding global warming below 1.5°C, as required under the Paris Agreement. In contrary, the consequence of China’s pledges would contribute to a global warming of 3 to 4°C.

[Chinese cities are not the only ones facing air pollution, nevertheless, the level of air pollution is unseen. Globally, the struggle of various cities is worsened by their geographic and meteorological circumstances, which became very clear in cities as Medellin (Colombia), and Santiago de Chile (Chile). But those are stories for later.]