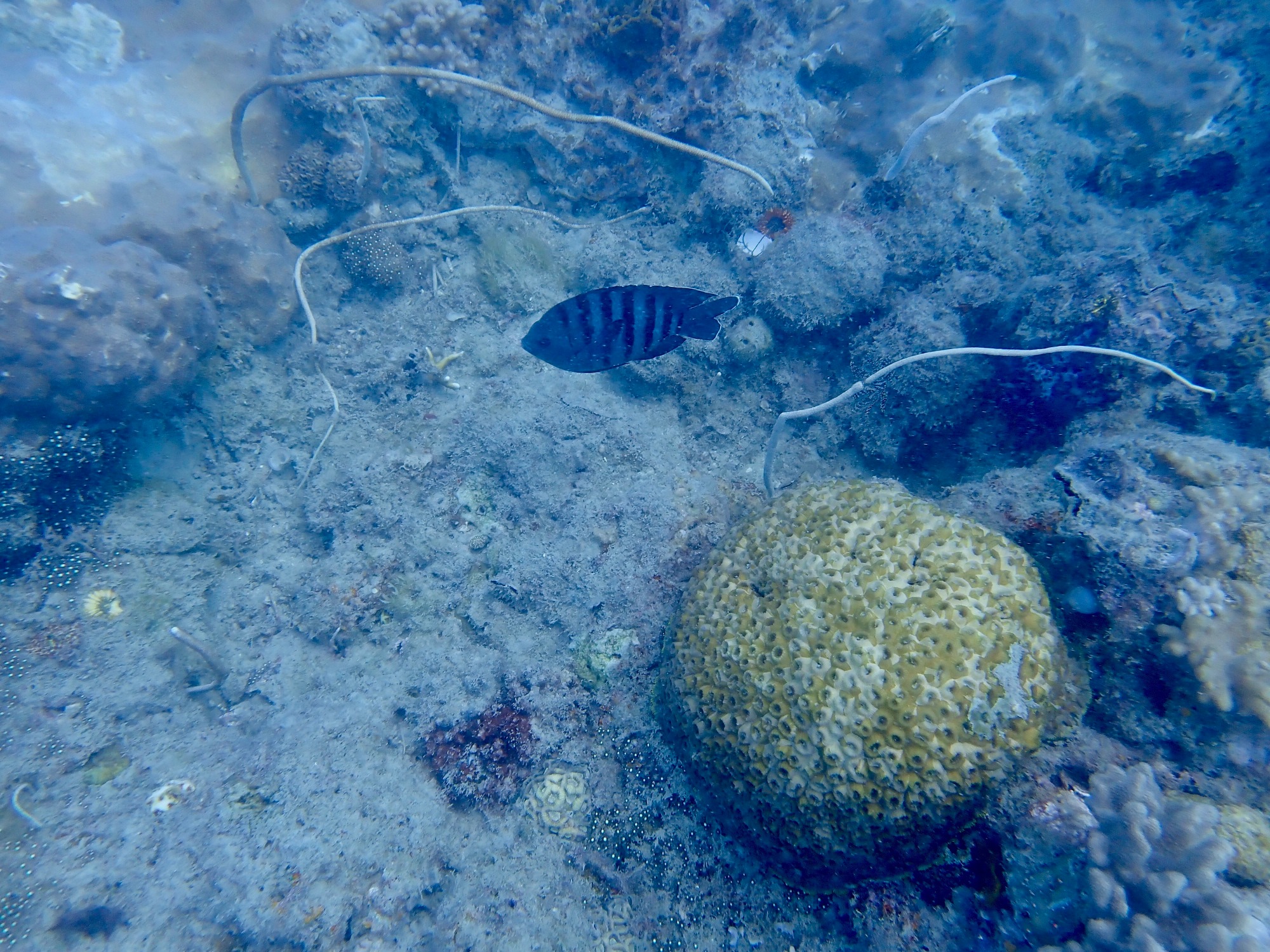 This blog is part of the series ‘What the resilience of the Whitsundays can teach the world at the beginning of the hurricane season.’

On which I published a long-read in Dutch as well.

The resilience of the reef (cf previous post) is not only important for its own ecosystem to survive, but for the survival of surrounding ecosystems and civilisations as well.

Coral reefs have crucial characteristics to protect our coastal societies and ecosystems against the increasing storms and rising sea level caused by climate change.

According to the National Ocean and Atmospheric Administration of the US Department of commerce (NOAA), ‘coral reefs provide a buffer, protecting our coasts from waves, storms, and floods.’ Considering the damage caused by Debbie in the Whitsundays, these are the three treats to be protected from when a cyclone passes by in a coastal area.

Yet, NOAA warns how men-made hazards are treating this natural barrier, increasing the damage to coastal communities from waves and storms.

In addition, Dr. Michael Cuttler, from the ARC Centre of Excellence for Coral Reef Studies (Coral CoE) at the University of Western Australia (UWA) says that for coastlines facing a direct cyclone impact, a fringing reef can protect the beach from extensive erosion. By breaking waves offshore, they limit the energy that will eventually impact the coastline.

His research is based on another significant reef in Australia: the Ningaloo Reef in Western Australia, which was hit severely by tropical cyclone Olwyn in 2015. Dr. Cuttler and his team observed how the large waves generated by the cyclone were dissipated by the reef situated offshore, hence resulting in less erosion.

Moreover, they compared their findings with similar cyclone impacts on coastlines without reefs and concluded that these affected beaches were eroded up to ten times more than the one across Ningaloo.

Yet, Dr. Cuttler warned in the same conclusion for the treat to this protective capacity by rising sea levels and slowing rates of reef accretion (caused by global warming resulting in bleaching events, ocean acidification, …). 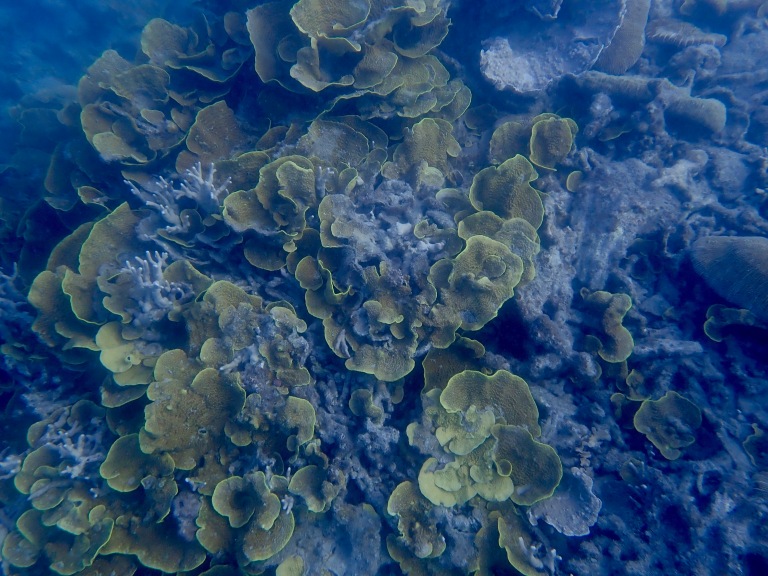 The same conclusion has been made by an international team of scientists, stating that coral reefs can reduce wave energy by an average of 97%, with reef crests alone dissipating up to 85% of the energy. Moreover, the team argues that coral reefs can provide comparable wave attenuation benefits to artificial defences such as breakwaters.

Moreover, natural solutions are less expensive than artificial seawalls. According to researchers of Nature, the median cost for building artificial breakwaters is $19,791 per meter, while it would be $1,290 per meter for coral restoration projects. In addition, restored reefs increase in surface and value over time, while artificial seawalls degrade, in addition, reefs enhance biodiversity, water quality, fishery and tourism.

In conclusion, the scientists argue that ‘coral reefs can be an effective first line of defence’. Crucial considering the percentage of the global population living in coastal areas.

On the other side of the world, a recent study (W. Beck e.a., Nature, 2018) based on the impact of cyclone Irma in 2017 in Florida, came to similar conclusions. On September 10, 2017 Hurricane Irma swept through the Florida Keys, at speeds of 130 mph causing a rise of sea level of 4 to 6 feet high.

It was Erich Bartels, a scientist at Mote Marine Laboratory’s coral research facility on Summerland Key, Florida, who said shortly after that the effects of Irma would have been much worse without Florida’s coral reefs. Waves could have been higher than 20 feet, rather than the moderate 4 to 6 feet.

The study, published in Nature Communications, concluded that globally flood damage would double, increasing from $4 billion to $8 billion a year, if only the top meter of reefs were lost.

The natural buffer of the reef makes waves and surging floodwaters loose energy before reaching land. Divided over the most vulnerable countries, the study claims that Indonesia, the Philippines, Malaysia, Mexico and Cuba would all see an additional $400 million flooding damage a year, while the US would see an increase of $94 million flood damage a year.

Without reefs, the study claims that flood would affect about 70% more land and 81% more people a year. In addition, big storms would hit harder and cause more damage, and rising sea-levels will top it all up, allowing flood damage costs to even quadruple.

And if we are willing to continue the economic track: know that coral reefs are estimated to contribute between $30 billion to more than $375 billion to the world’s economy a year – which is said to be an underestimation. Think: fishery, tourism, basis of an entire ecosystem, …

As this analysis shows: we need the reef. But at the same time, the reef needs us for its survival. Since …

Therefore, we need to limit the additional stressors to the reef, in order to create time and optimal conditions to recover, to let its resilience play out at fullest.

Which we can do by

Yet, the reef is not alone in its fight against storm and cyclone; read in the next post on the fundamental role of rainforest and mangrove.