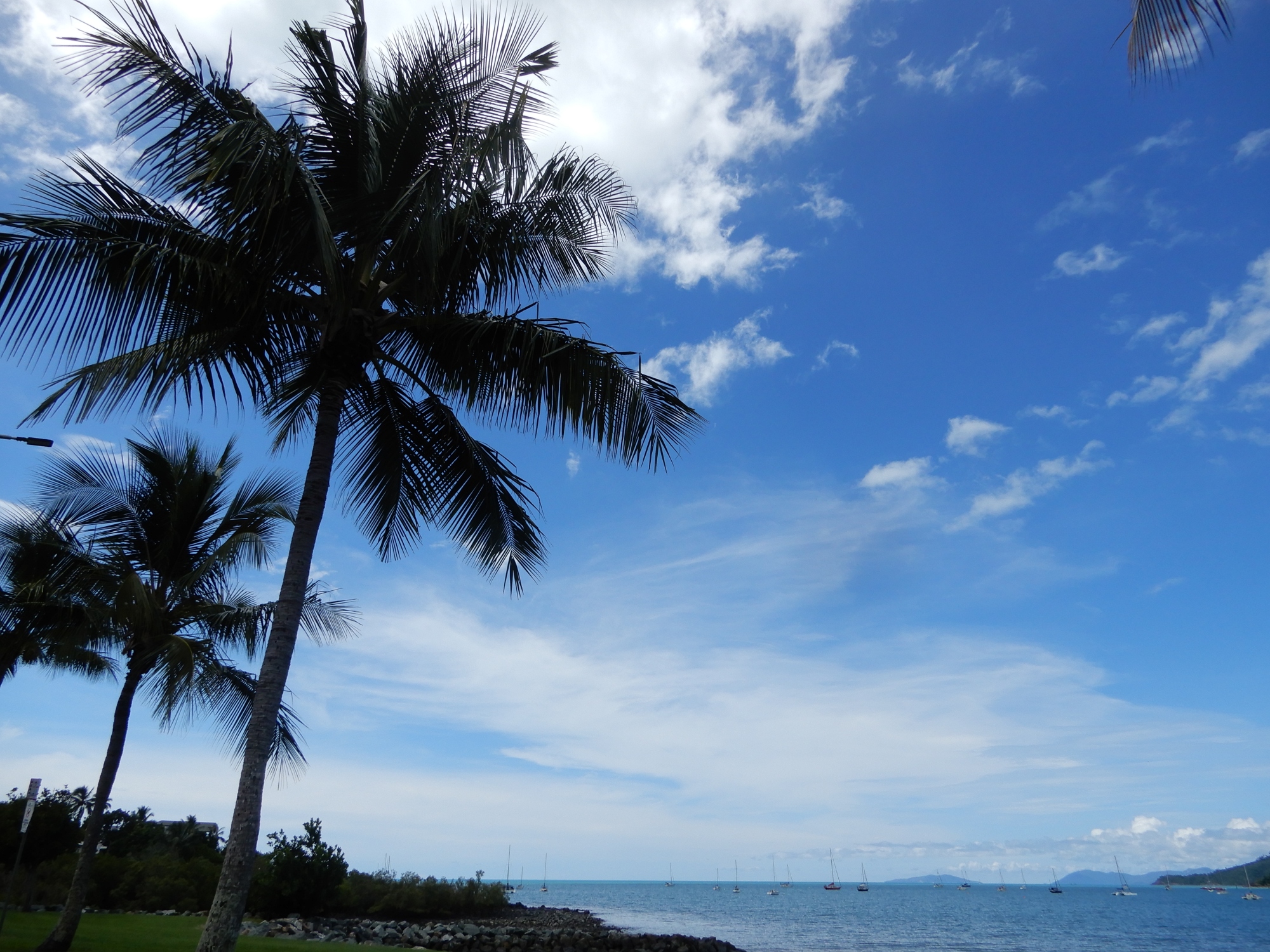 ‘I still make music, you know,’ he said, ‘Not as I am used to do, on stages, performing in front of an audience; but in my room, within the silence of the walls.’ Yet, I know it is important for him to continue playing, sharing his music, because music has a unique power, which we need now more than ever.

If anything has the power to overcome boundaries of any kind, it is music; boundaries between individuals, and within individuals; language barriers, and buried emotions; physical gaps, and psychological or cultural gaps. Music smashes boundaries and connects. In times of social distancing, lockdowns and quarantines, there is more space, time, and especially need for music.

The Mirror of Music

Ironically, when I’m calling with my friend at the other side of the world, I am watching the Airlie Beach Good Music Friday Festival live-streamed out of the artists’ houses into ours. Since all of them are home-bound, like all of us, they are not able to perform on stage.

Yet, precisely music is one of the things we embrace and need more than ever in times of crisis, as has been shown throughout history. Mankind has always looked for music to express, encourage, empower and connect in times of crisis.

Tremendous are the slavery songs of the African slaves in North America, passing on information, wisdom, encoded escape routes, as much as hope and perspective for once regained freedom. Later Blues would follow as expression of the regained freedom, which in accordance to the time would evolve partly into jazz.

Music reflects more than the mind of the musician only. Like Reggae reflected the troubled situation in Jamaica from the late 1960s throughout the 1970s. Not only did reggae refer to political unrest, increasing crime, poverty, and the oppressions of slavery, but as well, it gave hope; hope for a better future, and hope for unity.

When reggae musicians took stage, they gave the entire mix of emotions and experiences of the Jamaicans a stage. While reggae lyrics were informing, and denouncing, the sound was uplifting, and empowering. This was no coincidence, this was needed.

It is no coincidence that big movements in history, evolutions, revolutions, and disasters, were the fertile soil in which a particular kind of music would grow.

It is no coincidence that organisations, from football clubs to nations, have their own anthem.

It is no coincidence that we sing lullabies to comfort a baby to fall asleep; or that Medieval storytellers sung their stories, rather than telling them.

Real art interacts with the society it is born in, and offers it a mirror, insights, or precisely hope. Real art shouldn’t house in an ivory tower, preserved for the elites, and the lucky few.

Real art is a real human thing to create and to long for.

You don’t even have to understand the language to feel the music, feel the underlaying emotions, and feel connected with the musicians, the audience, and the world around you.

The Show Goes on

The live stream gives every artist fifteen minutes to interact with the audience. Fifteen minutes of fame, before the silence marks the end, rather than an applause. Fifteen minutes in which they can express, connect and empower. Not only do they bring own known songs, or covers, but as well newborn songs out of the COVID-19 epoch.

The ‘crazy times’ are taking stage.

While watching the waving palm trees through the window of one musician, I see similar palm trees waving from our balcony, the same blue ocean in the background. A satisfied feeling sets in. We are all connected. We are all in this together.

If anything in the world has the power to smash all boundaries, and connect us all, it is music.