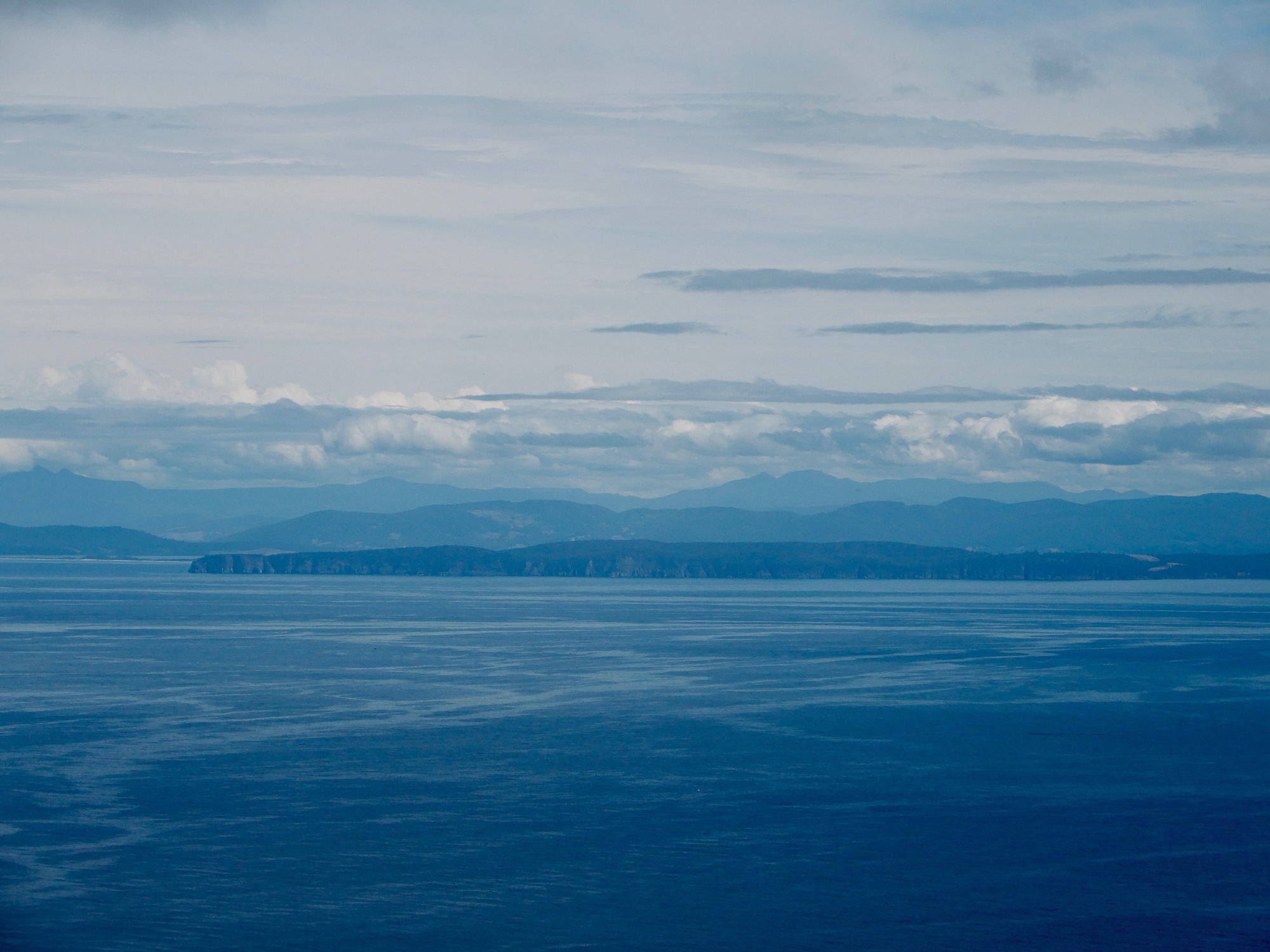 ‘In and out’. ‘Hold’. One more time. ‘In and out’. The virtual yoga instructor tells not only how to move, but as well, and more importantly, how to breath. Ironically, precisely a disease that takes away the breath of some is enhancing the breath of others.

No low emissions zone, nor emissions trading system, nor technological improvement have achieved similar results so far. Globally not only emissions have dropped, but threatening air pollutants as well.

The lockdowns have made the air pollution drop down. In London after the first day of lockdown, NOx emissions have been reduced by half in several neighbourhoods. Similar results were seen in big cities over the world after the lockdowns were implemented, and with other pollutants.

No more commuting, no more unessential movements by car, no more gatherings, no more travelling. Even in some cities where the low emission zones are temporary banned to allow people to seek fast for medical care if needed, emissions and pollutants have still been lower than the business as usual scenario.

Isn’t it ironic that a disease which prevents air flowing through the longs of the ill, has managed to improve air quality in urban regions worldwide?

If there is one thing, we take for granted in life, it is air. We are so unconscious of breathing, so unconscious of the quality of good air, that we might have even forgotten how valuable it is. Air is an invisible treasure.

While travelling I met a lot of people from big cities, who did not realise how bad the air quality at home was, until they started travelling and discovered the pure air of forests and rural areas.

Or the other way around, I met people who did not realise how pure their hometown air was until they ended up in big polluted cities, and air feels heavily to breath. Once in Ho Chi Minh, I met a couple of Australian travellers. Nice and young, healthy and energetic guys. They had enjoyed their holidays a lot, yet, they were glad they could go home the day after. Why? One of them had suffered from asthma as a child, yet he was declared cured for it for the last ten (!) years. His two weeks holidays in the heavily polluted Vietnamese city had reignited his asthma. I wondered, if only two weeks could cause such a backfall, what about living in the city for years, if not for life?

Yet, all over the world, cities have experienced worse and wore air quality of the years. There was the Great Smog at the beginning of the Industrial Revolution in big European cities as London, and the immediate burning of fossil fuels to keep the industry going. Therefore, and for other reasons, heavy industry got moved out of a lot of cities all over the world, not everywhere though.

Yet, a smaller variant of fossil fuel burners entered the city. A few at the beginning, but soon they would take over the streets. Like ants, they would seem harmless if it would be only one, yet deadly if they turned up in big groups.

Overpopulation, increased urbanisation, and moreover, increased wealth and need for commuting turned city streets rapidly into new zones of the Great Smog 2.0. Moreover, the World Health Organisation claims that 91% of the world’s population breath air containing higher levels of pollutants than they permit to be healthy.

The Beast is Released

The fuel that has been burned by cars and other transportation modes, does not only releases greenhouse gas emissions, which cause climate change, but as well toxic pollutants which cause severe health damage.

Every year 4.2 million people die prematurely due to the effects of outdoor air pollution, caused by traffic, industry, heating, and energy production. Various pollutants have various health impacts, but the deadliest is PM2.5, released while burning fossil fuels such as oil, fuel, gas, and coal.

There are obvious health impacts such as asthma, and other lung diseases, but as well less obvious ones. Pollutants such as PM2.5 are so fine, they can penetrate the longs. Once they pass the longs, they are absorbed in the blood flow, after which they have a free game to cause damage in any zone in your body.

Now it can cause cardio-vascular diseases, hearth failure, as much as various types of cancers. A 2013 assessment by WHO’s International Agency for Research on Cancer (IARC) concluded that outdoor air pollution is carcinogenic to humans. Air pollution causes cancer, from lung cancer to bladder cancer. With this kind of pollutants in the air, the beast is released in our body.

Air pollution has released the beast.

The Battle for Clean Air

Several governments had put measures into place, from fines over low emission zones and pedestrian only zones. Yet, none of them reached the same result is COVID-19 did. COVID-19 came and won the battle for clean air.

It forced governments to take bold measures, because health was at stake, an asset where no other economic asset could win from. Hence, governments all over the world banned transportation. Not only aviation for international travelling, but as well road transportation.

Teleworking made the daily commute unnecessary, while the permission to only go out for essentials such as medical help reduced another important share of mobility needs. People are forced to stay within walking distance of their homes; hence they walk or bike.

Cars stay at home, and so do air pollutants.

The Silent Killer vs the Fast Killer

Luckily, because people living in air pollutant zones are more vulnerable for COVID-19. Their longs are already heavily affected by the air pollutants. Before COVID-19 came, and took away the breath of so many of us, and complicated it for so many others; air pollution was doing the same, yet less drastically, less fast, less visible. Air pollution was more of a silent and slow killer, an invisible poison wondering through our streets without many of us being even aware of it.

Air pollution was a silent and slow killer.

Every Breath you Take

So, if any benefit of this situation, it must be the improved air quality. Moreover, it must be people becoming aware of the value of air to breath. Even outside yoga classes, when you become conscious of the air flow through your body; when you feel how crucial air is for your entire body; and for your mental well-being.

Breath in, hold on, breath out, set free.

Watch your breath before it is taken away; become conscious of the air you breathe; of the breaths you take. Breathing properly is a high-valuable tool we have not only to live and survive, but as well to surrender and empower our bodies and minds.

Breathing does not only oxygenate your body, but as well your soul. Any moment you feel anxiety, or anger, greed, or sadness, overwhelmed, or lost; become conscious of your breathing. Become conscious of the air flowing through your longs, body and soul.

Corona forced governments to give us back our desired air. Respect it, use it, take care of it, and it will take care of you.

This article is part of the series of Hope in Times of Corona. Read on how this times of self-isolation should not mean loneliness, on how you can contribute to this battle, on how gratitude lights up the dark, on how united we will stand strong. and on the most util strategy in awake of a crisis or on how I got blown of my feet as well, but caught by many caring hands, or on how being calm can get us through the storm. And what about Love in Times of Corona? or discovering your own talents? and why we need stories to hold on to;   And especially how you can be creative and innovative. or how to spend your mot valuable assets in times of Corona. and how to listen to the sound of silence. Or wait until tomorrow, when I’ll shine another light on yet another positive corner of this dark times.