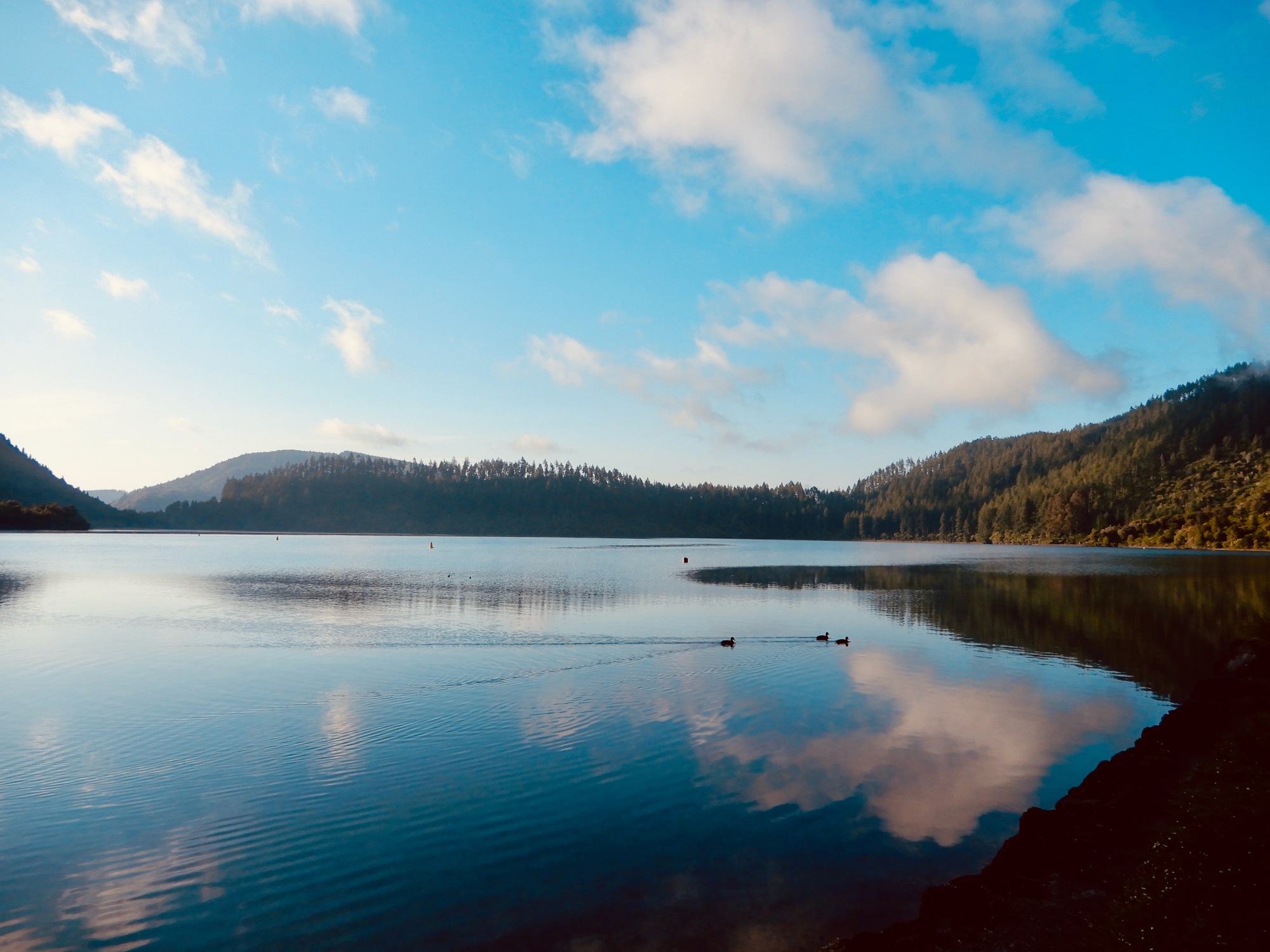 ‘The good news is,’ she says happily, ‘that we are closer to our neighbours now.’ Obviously, she did not move her house, nor did they. But closer they are nonetheless. In times of social distancing, the relativity of distance becomes ironical.

On my daily run, I measure imaginary the distance between me and the other runners and walkers. Would that be 1.5 meter? What is 1.5 meter actually, maybe the boardwalk itself is a good measure? And If I run really fast, should I take more or less distance, and if I cannot maintain the perimeter, should I hold my breath, so I don’t spread nor absorb the virus?

Does social distancing count for parking my car, and what when I have to hand over something, should we put it in the middle, walk away and wait until the other has completed the transaction, as in an old-school deal of illegal stuff?

Like in a western movie we are watching our backs, continuously holding up our guards, to protect our lives, by protecting the distance. Yet, it is remarkable how relative distance has become thanks to Corona.

Corona forced us to take distance of one another; not only the 1.5 meter when physically passing someone else; but as well the distance of being limited to your immediate surroundings. No movement to another town or country; no movement to the gym or to the office.

Same for our colleagues. We might not be able to be in the same office anymore, but virtual meetings have replaced it all. Many companies even report that more employees than ever attended the meetings now. Since, they have no other excuse – life has slowed down – and it is much easier to log in to your computer than walking into a meeting room regardless where it is located compared to your desk.

“Maybe, in a few years, we don’t have to travel to tens of thousands of people to New York to meet in this building, when a series of video conferences would have cost several hundred million dollars less, and I’m sure that they would have practically the same effect, if not greater”. It was September 2019, slightly before Covid-19 was born. The El Salvadorian president, Nayib Bukele attended the United Nations General Assembly in New York City, appointing them that they were lagging behind; that the real world was out there, and moving into virtuality, while the UN was still in this old building in NYC.

Fast forward a few months later. His vision became reality. Little did they now by then. Surely, they know by now.

[Disclaimer: by citing Nayib Bukele I still take a neutral stance towards his political actions.]

Living all over the world, remarkably I became closer to many friends, the further I was. Rather than running coincidentally into them in the same street, having few minutes time for some small talk before the rat race of life would require us to move on; we choose to spend time with one another, we choose to put the rest on hold and really make time to listen and be there for one another.

We would consciously make that call. We would look forward to those moments of catching up, because they were less common, and more precious because they required more effort. A conscious choice, a conscious call.

We would really take the time to listen, to choose words, to share stories, to catch up, to laugh and cry together. These calls were precious; they were all we had. It started off as the leftovers of our once physically originated friendships; but rather than drying up, these calls became the seeds of flowering conversations. Quality came above quantity; our conversations deepened and so did our friendships.

I hear similar stories of people nowadays, who cannot see their friends nor family, but where phone calls and virtual meetings have taken over. Even though we need physical closeness as well, the temporary lack of it, has tightened a lot of emotional distances.

We have a Winner

‘We are closer to the neighbours.’ I picture both houses, standing there for decades now. ‘Sure, they are; not physical, but emotional.’ Covid-19 has enforced physical distance, but it brought many of us emotional closer than ever.