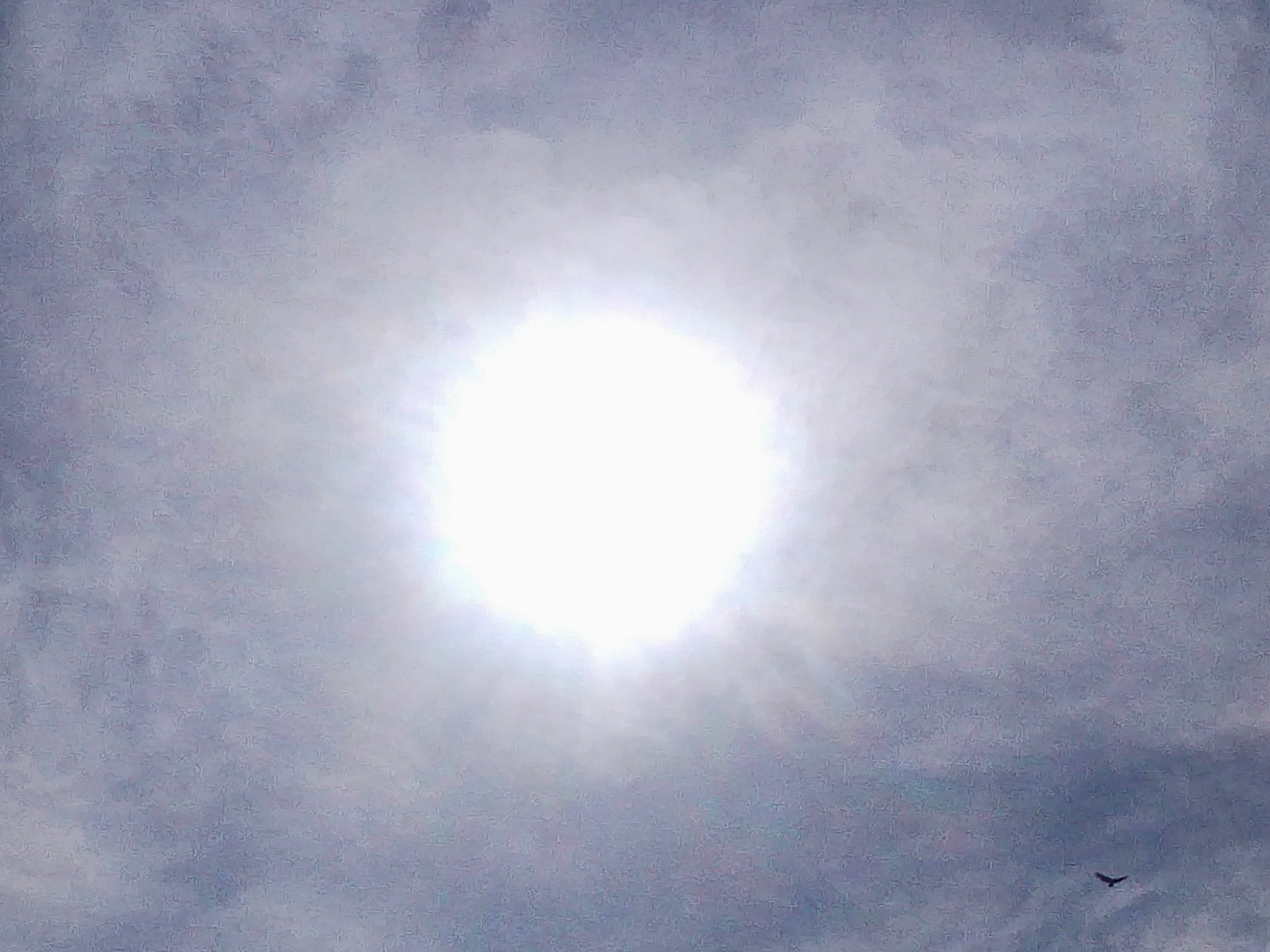 ‘You are fake news!’ he yelled at her, rather than answering her question. ‘You and your media, it is all fake!’ Pleased with his own answer, he continued his press conference. A meeting that is normally made to share the truth has now become a sensational spectacle of hiding and lying. What is the truth?

What is the truth? No question can be as short and simple, compared to the complexity and longevity of the answer.

The Irony of the Truth

Still, we are all longing for the truth, the truth to give us peace of mind; to arrange the chaos around us; to flatten the waves we tend to go under in; to sweep away the incertitude that is shaping our reality.

As a research journalist, my work is driven by one question; it is the question that wakes me up in the middle of the night, that shakes the morning fog out of my mind; and keeps the evening clouds away; it is the fire that lights up the dark, that drives away the cold; it is both my fuel as my engine, simple yet complex: What is the truth?

‘What is the Truth?’ fuels my journeys.

However, after many years of researching, I realised it was hard to find the one and only truth. Rather, the quest taught me that there rarely is one single truth for a story where more actors are involved. The more involved ones, the more versions of the facts, the more the truth splits up in a kaleidoscopic view on the topic.

You have to talk with as many sources as possible, including or maybe even especially the ones you are not willing to talk to. You have to hear the different stories, the different visions of the facts; circle around the truth until you establish a variety of versions of it, with the truth somewhere in the middle.

As a journalist, rather than looking for confirmation of the story you had in mind, you have to question the stories out there and let the real truth blow your mind. You have to listen, persist, keep on going where other stops; dig behind the façade, and unveil what has been hidden behind the interests of the actors in the story.

Every actor in a story says something for some reason. From a big scandal to hide, to the small aspects of life that come between us and the truth. We all have our vision on the world around us, the way we give meaning to it, and it has meaning to us; the way our culture and country determine our world view.

Every actor has a perspective

The media we have access to and we access, the information we pick and is picked for us, the voices we hear and the ones we silence; they all shape our world view. We are all somehow biased, not because we are evil, but because we are human. We are story tellers as I mentioned before, and we love to hear stories; we are all looking for meaning, and meaning givers are looking for us.

Covid-19 has shown us how valuable and vulnerable the truth is. How needed and complex the quest for the truth is; and how knowing the truth can save lives. We live in doubtful times, in which misinformation makes the difference between life and dead. If the first patients were diagnosed with Covid-19, they might have survived. If information would have spread correctly before the outbreak of the virus, the virus might not have spread as far.

If communication afterwards would have been open and transparent; if whatever the truth might be would have been shared as from the first case of Covid-19, and even before, right after SARS, when scientists, and international organisations were confronted with the consequences of pandemics, and the likelihood to have another one, the world might not have been in this tremendous situation.

Turn Back the Time

Unfortunately, with ‘would, could, and should’, we don’t correct the past, and we won’t take back the lives that were taken of us. What we can do, tough, is create the present to construct a better future.

Yet, in Wuhan the first doctors knowing the truth were silenced, while some countries have limited press freedom not to undermine the authoritarian regime and measures taken to questionably fight Covid-19. Some countries are taking extreme measures to hide what is needed most; to cover up what must be unveiled to have a chance in defeating this virus.

Some even use the attack as their best defence, they silence, accuse and abuse; using words as fake news and conspiracy theory even to cover up the truth.

Our most effective weapon to beat those covers is critical thinking. If someone is silenced, speak up; if someone is accused of fake news or a conspiracy theory: question. In times of an overload of information, we have to appeal to critical thinking to break through the fog. We have to question what we get presented, ask us who is telling us what and why? We have to question the sources we use: “Are they trustworthy? Who is behind them? Are they consistent?”

Find the bits and pieces of the so-called truth, circle around it, listen and watch carefully; know they are parts of the bigger story; some are rotten parts and don’t belong there; others are hidden parts and are still invisible.

You too are part of this story, and together we will and can find the truth, as long as we don’t give up, nor give in. Therefore, practice critical thinking, filter the information that comes your way, and start collecting pieces of the kaleidoscopic truth.

Keep on listening, keep on watching, keep on feeling; eventually, the truth will always show up. Call it karma, call it a bitch, but sooner or later the masks will fall off, and the lies will be unmasked.