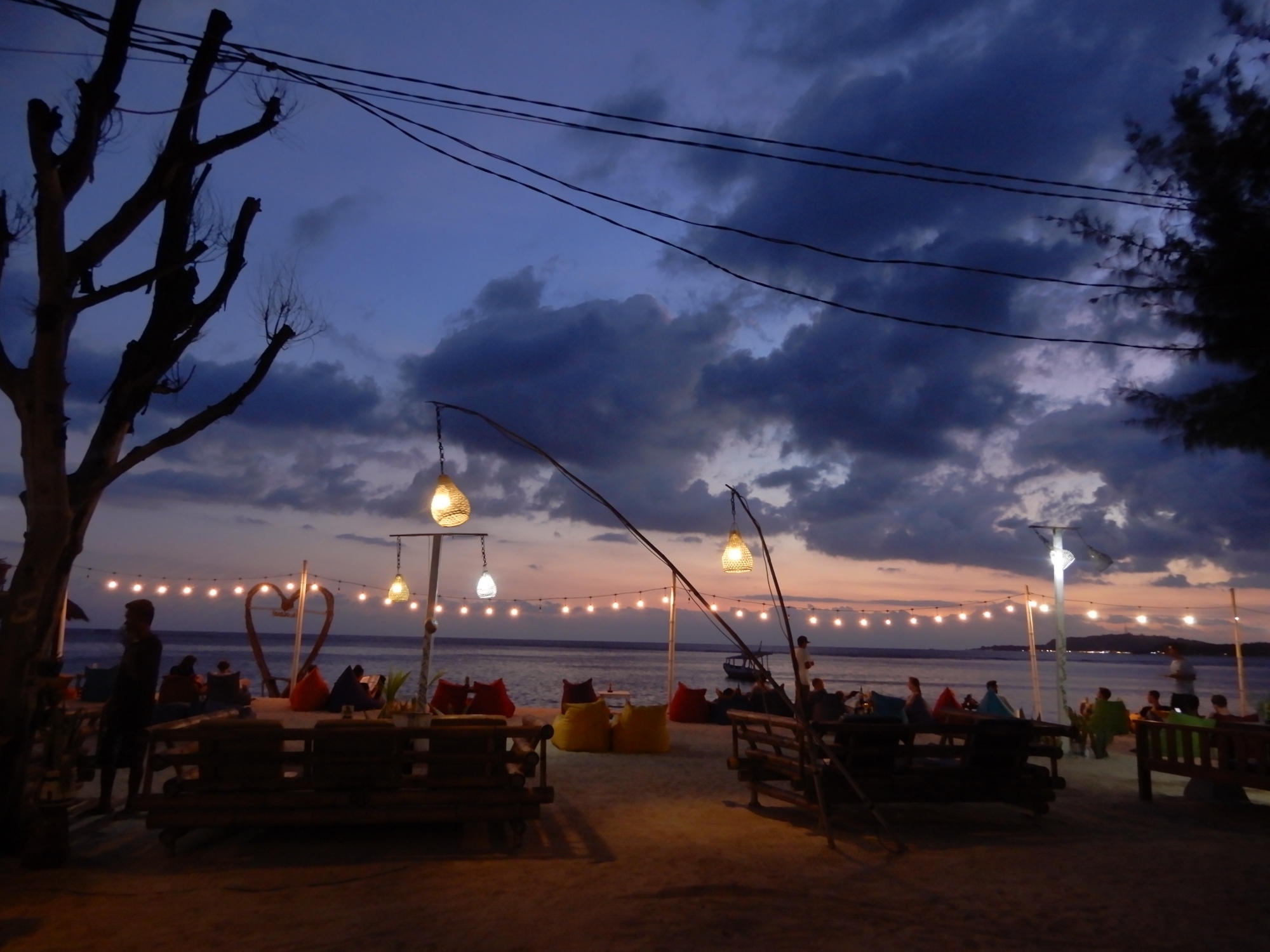 ‘Will all the little viruses be gone by then?’ he asks his mum. Together they count the days. Three more. ‘I am afraid they won’t’, she says thinking of the Covid-19 patients in the hospital where she works.

Five. Today he turns five. Five years on this planet. Five years which seems a long and a short time at the same time. He won’t spend his Birthday with his friends, nor family. Because as most children around the world, he is in lockdown.

The Small Cocoon in the Big World

When preparing the virtual birthday party, I travel through time. It is already five years ago that I held him in my arms as a little monkey crawling on my chest, no bigger than two big hands to carry him. His little pyjamas where too big, and so was the little hat.

He was so innocent and small, and had no clue of the world ahead of him. Nor had we. Little did we know about the terrorist attacks in Europe and really nearby his hometown in the first years of his life, nor did we know about the fast pace of climate change to develop, let alone about this tremendous pandemic spreading over the world fast and furious.

The safe and small cocoon in which he grew up contrasted enormously with the increasing chaotic and big world around him. Yet, that contrast is not a vacuum, but an intriguing space holding lessons for all of us.

Between his small cocoon and the big world, many lessons are to learn.

Such as the day this little man would defeat the virus with his little sister by pushing them all away; or the day he asked me why we were in a hurry if there was no real reason to hurry about. He was right. I love the mirror he holds us, the simple genius remarks that adults overlook with our foolish complexity.

Five Years to Change it All

I am surprised how fast the years have passed by since. How much has happened in this little time span of five years solely. Five years was enough to teach him everything he needs to start his life, from laying helplessly over crawling to walking, running and biking. From crying as only communication means to talking, and even a bit of reading and writing. From questioning to answering; and digging up more questions and more answers.

The never-ending story of exploring the world. From the small world of his home over the world of school, friends and family. There is so much more to explore, but the first steps are taken.

We all are part of a never-ending story of exploring and learning.

Last time when I saw him, we went together to the Zoo. He asked a lot of questions, was curious and willing to explore; while I was willing to answer. We went together on the enormous slide – I carried him on the stairs and back of the slide. We made a castle of sand, while getting completely wet because of the water we did not paid enough attention to – and we did not care.

We had a picknick while I protected him from the wasps – hiding my own fear for them. In the evening he was so tiered, I carried him to the car; where I read his card in which he asked me to become the godmother of his newborn sister. Of course, I would! He fell asleep on the way home, and did not woke up many hours later back at home.

The painful awareness of distance.

It was a beautiful day. Yet today, when organising his virtual birthday party, for the first time in my life, distance becomes painfully tangible; no matter if I would be a house or a continent away. It makes me realise how much I miss him. How much I miss them all.

From Elephant to Mammoth

Time has passed fast. The day in the Zoo is already almost two years ago in the past. Two years I haven’t seen him, but virtually, as we all see each other now in times of Corona. He changed fast, as did I, and the world around us. Nowadays he does not go to the Zoo, he is at home in lockdown due to Corona.

He replaced his passive interest with an active one. He carries an encyclopedia under his arm, determined to become a palaeontologist. He does not talk anymore about elephants, but about long-hair mammoths. He still questions our foolish complexity; and hold us a mirror. I still love him, and miss him, and cannot hold my tears when writing this down.

Renewable source of exploration and curiosity.

He still reminds me to question and explore the world around me, to be curious and playful; to realise we are all born helpless, yet we learned it all, how to walk, and to talk; how to hate and to love; how to question and to answer.

We have grown a lot since we were born, all of us; and we are still growing every day. In this ever-changing world, we become even more aware of our ability to grow, to change, to learn, to be curious, and to explore.

[Disclaimer: the picture was taken on the Gili Islands in Indonesia long before Covid-19 locked us all down; but it stays a sweet reminder of how a social gathering looks like.]