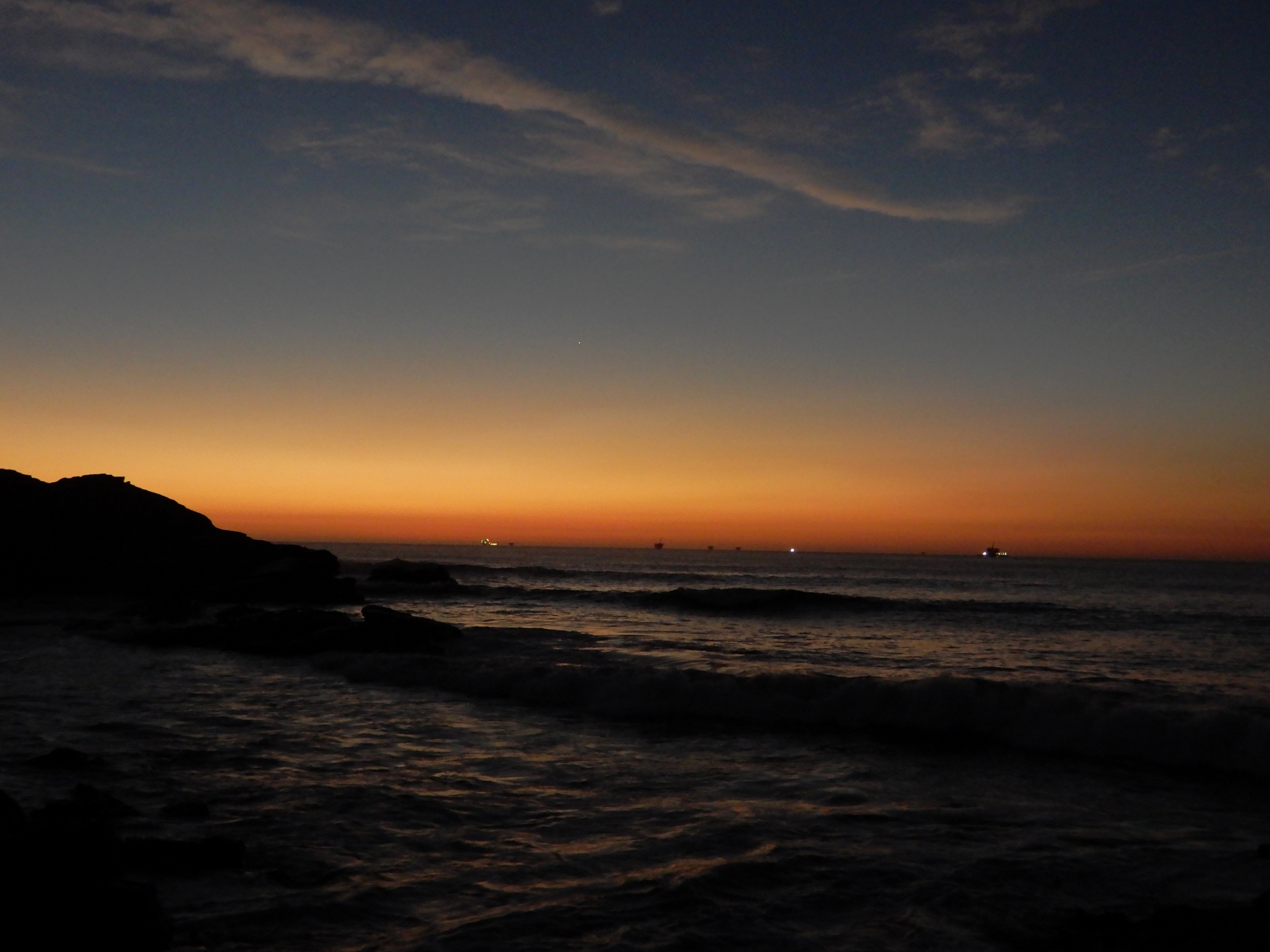 In both cases, there was only one action needed in one country to rule or ruin the entire world. One decision – wrong or right – that turned the world upside down within a short time frame. One moment that marked the end of the world as we knew it.

Belgium, the tiny European nation turned out to be pretty powerful in the Great War, commanding the entire world to come her to the rescue. But why was that? And why does it matter in times of Corona?

But how could one deed become as powerful?

As explained yesterday, the dwarf Belgium was confident it could win from giant Germany. As the old proverb goes: who isn’t strong, must be smart. Belgium was outsmarting the country that obviously outnumbered them.

Belgium was outsmarting the country that outnumbered them.

They called the British army, that would drag the entire commonwealth into the battlefields. Belgium blew the horn, and within days not only France, but as well Britain and Russia were officially at war with not only Germany, but with Austria-Hungary as well. Let The Great War Begin!

However, this still does not explain why all these countries mobilised as soon as Germany knocked on Belgium’s doors.

Therefore, we have to dive even deeper in history, knowing that what happened then, has become incredibly relevant in today’s Corona-world, and will be even more determining in tomorrow’s post-Corona World.

Bear with me. Here we go.

But why did they sign this? To stop the ongoing wars in this little country that was overtaken by other European forces time over time. Not because of the other European powers – and especially Britain – felt a pity for Belgium, but to protect their own security.

The ongoing wars were – and always are – not only a treat for countries’ security, but as well for their economy and overall well-being. Peace was (and is) in the overall interests of all nations. Hence, they recognised Belgium as an official country and as a neutral one. A beacon of peace in the heart of Europe’s Central Powers.

Moreover, countries soon realised they needed each other to protect their security, to safeguard peace, and protect all kinds of interests. They knew history’s most important message: stand together, or stand not at all.

In between of them: the neutral country Belgium, protected by all surrounding countries. As such Belgium became a buffer; a no war zone in the middle of the biggest European allies. Therefore, attacking Belgium would endanger all other countries, and therefore, these countries would come to the rescue.

So, why would Germany have taken such a foolish decision to attack Belgium if they knew this could trigger a big war? First of all, because earlier disputes between countries not always dragged their allies in the conflict, and second of all because they hoped Britain would not come to the rescue: they even asked them to ignore the Treaty.

But they did not, and the rest is history.

Nevertheless, the Germans made the obvious decision, the short-cut to Paris, the one that would serve the short-term benefits. But they did not foresee the long-term effects of their decision.

They did not take into account how one action would have a ripple effect that would spread out soonish over the entire world. They did not act up on the fact that one small gesture would disturb the global scenery within days, weeks, months.

And that brings us from the Great War back to the Great Pandemic.

We live in a globalised world; hence, small local actions do have the potential to have a huge global impact. Therefore, we should not underestimate the possible global impact of  individual actions. They can cause a tremendous ripple effect with unprecedent consequences, for the good and the bad.

The fact that you are in lockdown, respecting social distancing rules, and even considering wearing a mouth mask or not, demonstrates that you are at some level aware of the possible ripple effect of your actions.

It goes even beyond the Pandemic; go through your day, think of the small actions that might have huge consequences. The things you’ve said, the things you’ve done. We all have more possible impact than we think, the potential of our actions and words goes further then we might be able to see.

One action to rule or ruin the world; one word to open or close doors; one movement to build or blow up bridges.

As the Great Pandemic and the Great War have shown: there is a secret strategy to control and direct the global ripple effect. But that is for tomorrow.