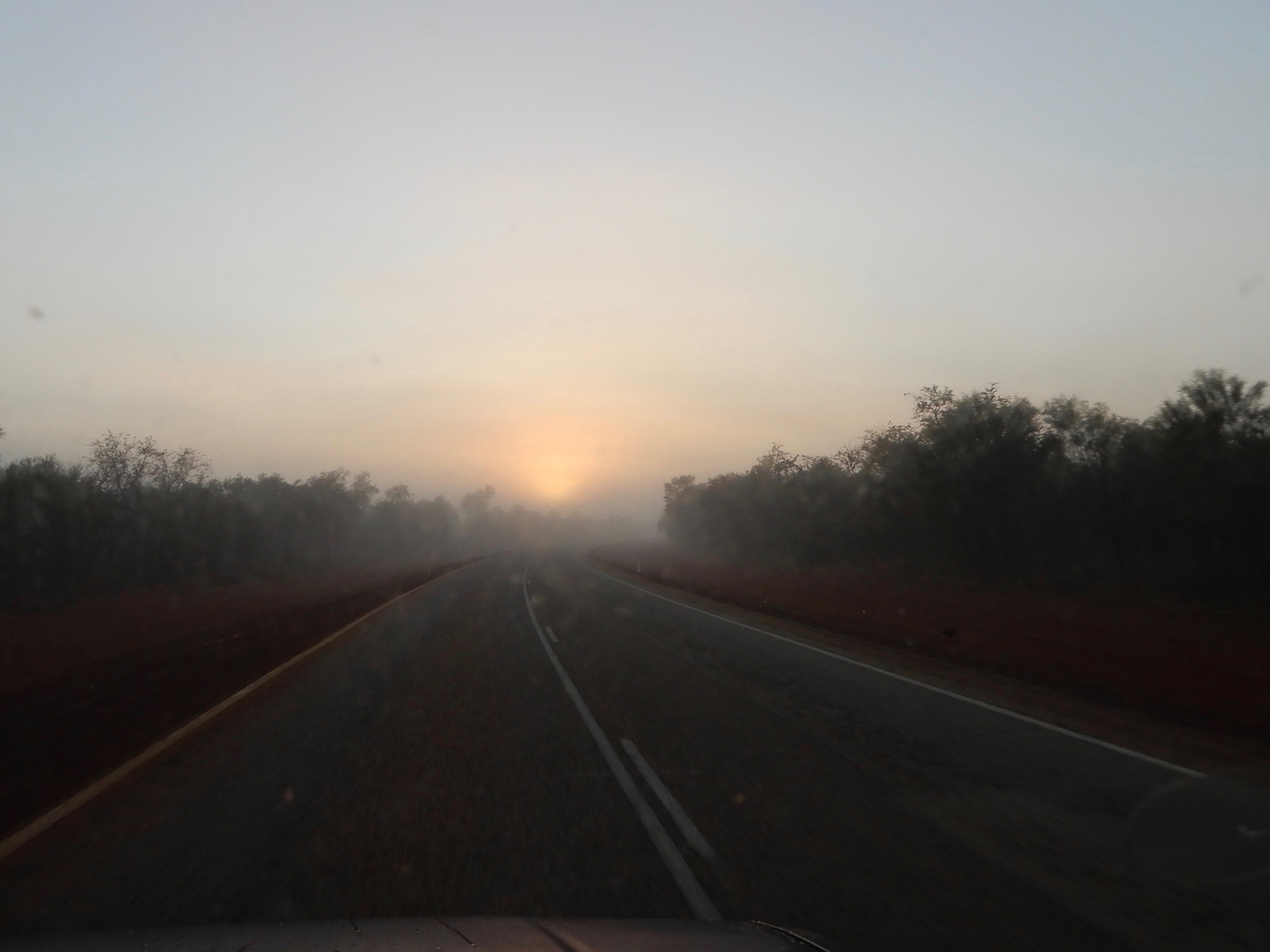 ‘A friend in need is a friend indeed’ goes the proverb. In times of Corona this proverb gained meaning and scope. Under- and overestimations were corrected. In the light of Corona, the masks fell off, not only of politicians and friends, but of the world in general.

A friend in need is a friend indeed. Most of us most have become really aware of who their real friends are.

Will the Real Friend stand up

The neighbour one always lived next to, but never talked to, became the daily conversation partner. The elderly in the elderly house became the reason for children’s drawings. The old sheets of one’s bed became the free resource for mouth masks stitched by the lady in the street. The accountant became a nurse, the carpenter a mouth mask producer. They did not ask anything in reward, but offered their help and talent where they could.

Relationships were reduced to virtual ones; yet, those folks you spend your night with at the pub weren’t the ones calling you, but that old colleague did. That friend claiming you could always count in him disappeared, while the ones never claiming anything gave you their back.

Your wild forest of relationships became reduced to the few strong trees that stand the storm with you and within you. Your relationships itself were reduced from fancy diner nights and holidays to home cooking nights and staycations.

When everything else is gone, only the core remains. In times of crisis, the masks fall off.

Rising Power in the East

A friend in need is a friend indeed, it was a slogan abused as well by a Chinese diplomat when handing over medical supplies to another country. With that move China became the hero after having been the antihero. From the causer of the virus to the curer of it. Yet, they did not tell millions of the delivered masks weren’t functional and had to be send back later.

The US, who was lacking medical supplies itself, send a plane full to Italy, while Italy was begging for Europe to help more. At the same time Serbia openly declared China as its solely reliable ‘friend’ over the EU. At the same time, Cuba sent its sons (doctors) out all over the world, partly opaqueif they would have been taken away their passports and be kind of slaves rather than volunteers or professional-respected and paid employees.

We should have a closer look at this kind of medical trades.

This kind of trades is enigmatic for the redesigned geopolitical relationships in the world. While the US and the EU lost power and coherence, China gained power and influence all over the world.

Supplies were sent as a confirmation, or initiation of geopolitical relations rather than as an act of solidarity and altruism solely. And they were pretty different to what the world leaders have been telling us, the picture they have been making us belief.

Will the Real Leader stand up

The countries that hadn’t been investing enough in health care where confronted with a shortage of hospital beds, and had to rock up field hospitals. From the Great Pandemic back to the Great War.

In the countries were human rights already were not respected, the consequences of Corona were less to be feared than the consequences of violence and repression used by the authorities. The same goes for starvation, poverty, unemployment, psychological issues, domestic violence, racism and inequality. Although blamed for it, Corona did not cracked the system. Corona made the cracks in the system visible.

Corona did not crack the system; it made the cracks in the systems visible.

From Hell to Heaven

There are mostly two conditions before people address a problem: they have to be visible and undeniable, and they might have to reach a certain level of severity, so they become unbearable. Thanks to Corona all the above-mentioned problems became undeniable, and unbearable.

Let’s see clear what is going on in our lives and in the world around us.

In times of crisis there is no time for hiding; no time for covering up. Cheers to Corona: Masks off!