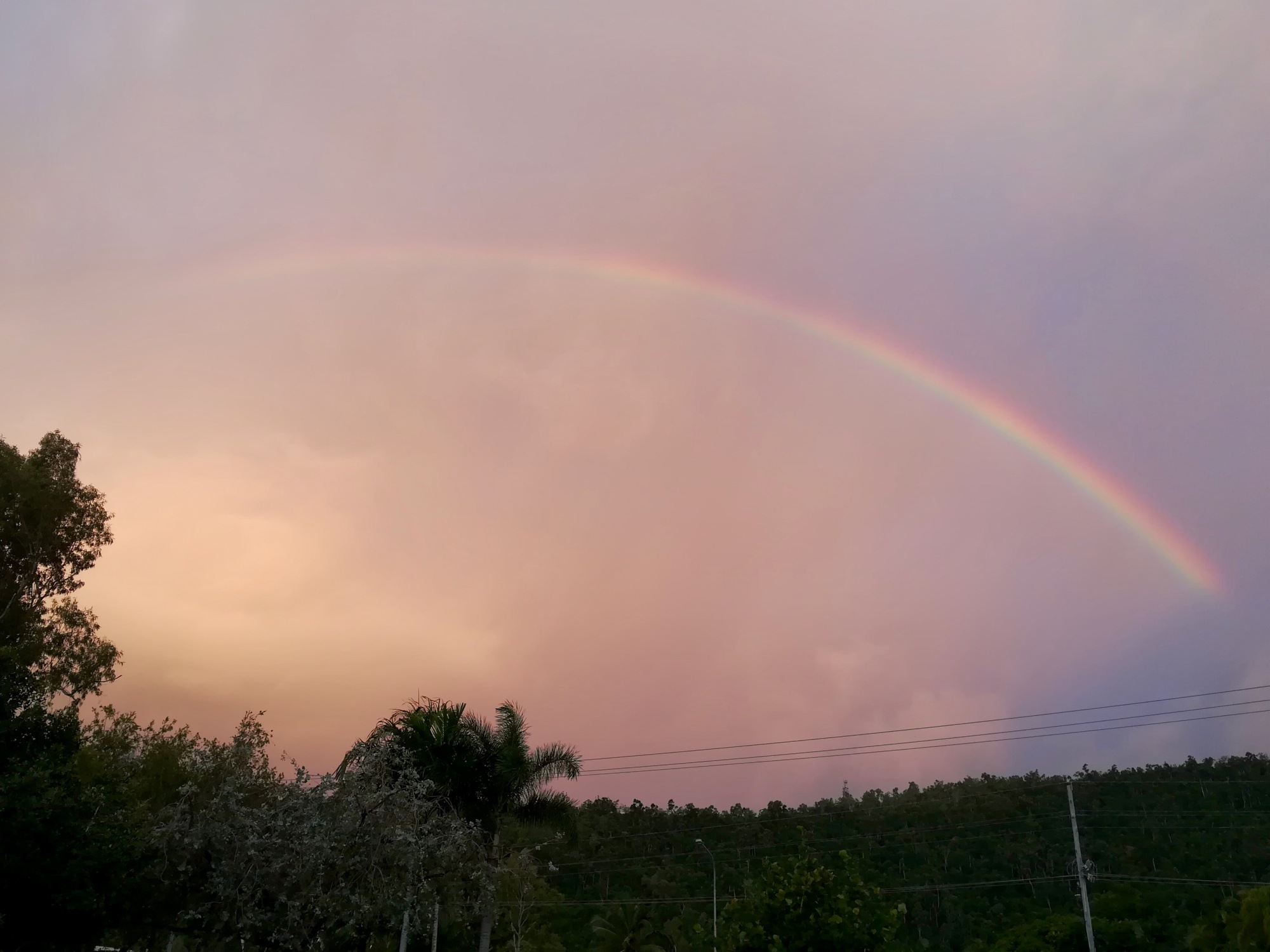 Flattening the curve has been the adage for the Corona epoch. Now the curve in many countries is flattening, a new question arises, what is next?

Flattening the curve has been the motivator to take bold measures; the fear of the virus has been the facilitator of respecting those measures. But now the curve starts flattening governments are confronting a new question: what is next?

While people expect simple logic measures, as one plus one is two; they expect governments to cease the restrictions when the curve has flattened. As too eager teens willing to go to a party, they are holding their governments accountable: “You promised us!”

But we aren’t teenagers, and our governments aren’t our parents. We all care about our lives. We all want to live to the fullest, while being safe at the same time. Therefore, we should ask carefully: ‘what’s next?’

‘Flatten the curve’ was straight-forward. No doubt-about; except for the doubtful statistics that were released to make the virtual curve flatten, while the real curve danced dangerously with life and dead, and while some countries still are fighting in the dark due to a lack of testing equipment.

But there where the curve has been flattened, the command has lost its power. Governments will have to come up with a better guideline to their decisions, a better legitimation of their measures; a better motivator and facilitator.

Now governments have to make a second set of difficult decisions: what will be the next command.

While many think it might be another straight-forwarded command such as ‘release the beast’, reality is more complicated. Governments have a few fundamental considerations at play when deciding on letting go of all lockdowns and social distancing.

The same reason why they were reluctant to put in place those measures in the first place, plays up here again: incertitude.

Countries have been waiting (too?) long to implement these measures in the first place, because they did not know. They did not know the virus, they did know the impact, its spread, its pattern, its mortality.

They know now how they can flatten the curve; but they don’t know if they flatten the restrictions, maybe a second peak will play up.

Moreover, in the southern hemisphere of the world, winter is knocking our doors. Temperatures are dropping, and so is the immune system of people. At the same time classic winter diseases will spread like the flue, pneumonia, and even a simple cold. These diseases will not only make people more vulnerable for Covid-19, but they will put an extra pressure on the health care system in these countries as well.

Even in the northern hemisphere where summer is arriving, there are two pathways. At the one hand are the countries that haven’t beaten Covid-19 yet, such as the United States, where over 1 million people are infected. And summer heath cannot be seen as a miraculous solution against it; since there hasn’t been done enough research to proof it. President Trump might claim that the warmth will destroy the virus; but so did he claimed that injecting disinfectant would do.

At the other hand are those countries who flattened the curve, but neither do they know how the virus will act, and if a next peak will flare up after the restrictions are down.

Even after having dealt with the question if their will or won’t be a next peak; and Corona have been controlled; we cannot simply move on without questioning when will be the next pandemic.

Before Covid-19, we had SARS, therefore there was MERS, Ebola, the Bird Flu, and we can go on and on about pandemics that hit our world the last decade. None of it had the cope of Covid-19, tough. Covid-19 was more contagious than its ancestors, and this at the moment that our world is more connected than ever.

Trade, tourism, business, travelling; the world has become a global marketplace where taking the train to the next city has become as common as taking the plane to the next continent. These intensified global relations have created a lot of freedom, and certain advantages; but they come at a high price, of which the increased risk of global pandemics is one.

If we let down all measures, without addressing the question which pandemic will be next, and how to prevent that from happening, it will be just a matter of time before the next pandemic knocks our doors and knocks us over.

Even if the Covid-19 chapter can be closed now, and it takes a while before we write the story of the next peak, or worse the next pandemic, we will have to face some other problems first.

So, don’t think we return to paradise after Covid-19, we’ll have to look for solutions to deal with the next problems as well.

Therefore, ‘What’s next?’ cannot be answered solely by easing restrictions. When letting down our guards, the measures we have taken, we don’t only have to answer which adage will be next, but as well, which peak, which pandemic, and which problem. As well, we have to think about which world are we willing to wake up in the day after tomorrow.

Hope in Times of Corona

This might be a dark article, letting no light for hope; yet, precisely in the timing of the question lays the hope.

Now the world is still on hold and we have to take bold decisions for our future, we have the chance to take the right decisions as well. It is easier to begin moving in the right direction, than redirecting a moving object in a different direction.

Therefore, if you ask ‘what’s next?’ and the answer takes some time; be patient, be thoughtful, and think about the direction we should go to.

It is better to take some time to set the first domino block of our future, than placing it too fast, so it will inevitably kick all blocks over again as soon as we are back on track.

And remember not to blame Covid-19 for it, but to be grateful for having shined a light on all the cracks in our system, to have let burst many of them, and to demand to fix or change the system before we can even move on.