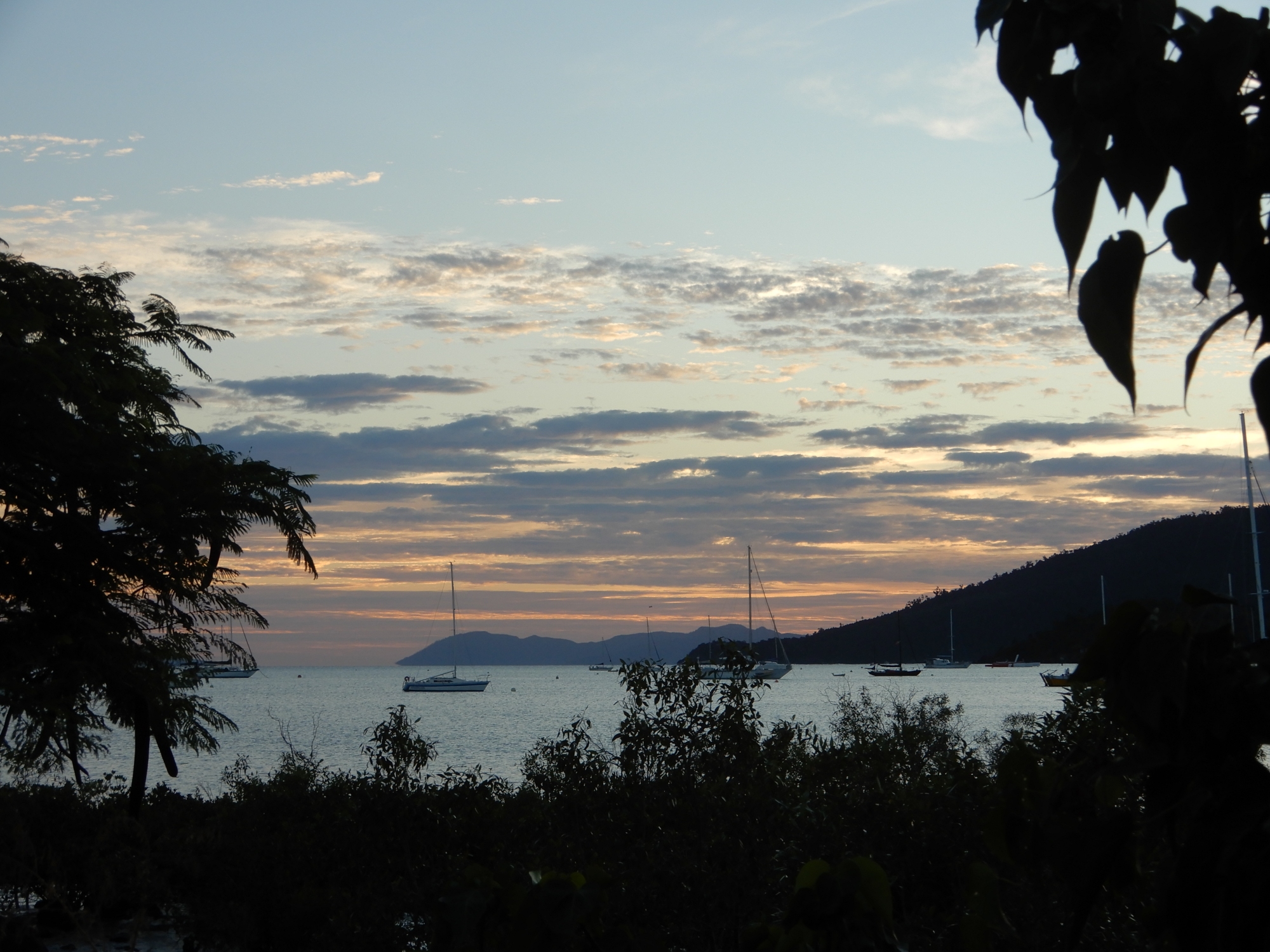 ‘El pueblo unido, jamás será vencido,’ ‘The united people, will never be defeated’. The legendary words became a legend during Covid-19. I was amazed by the power of solidarity we felt throughout the pandemic. Solidarity does not only make us stronger, it makes us more human.

People collecting bed linen so friends, family or neighbours could make mouth masks of it. Health care workers got re-educated to fight Covid-19. White bed linen and warm applause on the balconies to thank those health workers. Music and entertainment spreading out of the same balconies.

In Times of Corona, solidarity was re-invented and spread as infectious as the virus. Neighbours talking to one another and taking care of each other. Children making paintings for the elderly, while their parents did their groceries. Quarantined people spreading the message to their compatriots to stay at home not to spread the virus.

The severity and high infectious rate of Covid-19 required us to stand together, or we would not stand at all. The measures required the cooperation of everybody, everyone within a country, and every country in the world. In some countries these measures got enforced by rough and inhuman violence, while in others it was humanity itself that made people live up to the needed solidarity.

Yet, in crisis, when the human and civilised layer got taken away, and we face starvation, anger, and fear, it could be precise this value that is dropped over board, the first ballast to prevent the ship from sinking. We saw it even at the beginning of Corona, when people went out stockpiling groceries and toilet paper in the supermarkets.

Yet, when it became clear that we are all in the same storm, and no role of toilet paper is going to save our arses. Most of us let go of this undermining suspicion, this lack of collaboration, and this urge to ‘drop ballast’.

When everything else is gone, our masks drop, and we dare to look one another straight in the eyes.

There we see the small sparks of both hope and fear, the smouldering coals of the smoothened fire of our souls. There we see who we really are, how lost and lonely it can get in the darkness of our fear, and how guiding and inspiring those last sparks can be.

Once the material layers start to melt, solidarity starts to flow.

A Short History of Solidarity

Throughout history, it has been this solidarity and ability to collaborate that made humans rise; while it was the absence of solidarity, and the inability to collaborate that made humans fall. Solidarity was a fundamental surviving mechanism in the first tribes. From upbringing children to gathering food, over protecting the tribe; none of these fundamental activities depended on one person solely; it was the shared responsibility of the tribe.

No mammoth could be caught alone.

Once the agricultural revolution set in, solidarity became even more important. Now the tribe wasn’t moving anymore, they became stronger when harvesting more food, but weaker when drought, flooding, or diseases destroyed the crops.

These times they needed on another to survive.

The increasing food production and stability increased the complexity of societies. Solidarity was the cement of the fragile new construction.

Increased productivity of the agriculture, increased efficiency over the centuries lead eventually not only to a growing population, but as well to the rise of cities. New professions got invented, new mechanisms of co-living, and new values and norms.

When the population in urban hubs grows, so does the anonymity. Citizens started trading their face, personality and humanity for a number. A number on the house, a number in the phone list, a number on the tax books, a number to wait for a service to be provided, a number for an appointment. Again, values and norms changed, adapted to the new habitat.

The entire evolution became next level with the Industrial Revolution. People no longer bought a product from a salesman, they bought it from a shop. The sales items were no longer created by a craftsman, but by a factory.

People did not perform their job, creating something with their soul and hands, they became no more than a radar in the machine of which the machine was stronger and to obey. Too many people left their lives there were they became a number.

After the machines came the digitisation. Societies grew in numbers, and in complexity. A part of the global population stopped pushing machines in factories. Rather than running behind a spinning machine, they were sitting behind a computer screen.

At the same time speed of society took up, pressure on people increased, and to make themselves able to keep all the balls up in the air, lots of real connections went lost. The interconnected society, globalised and digitised, had a big shadow behind its bright side. It drove people to burnouts, anxiety, and loneliness among other psychological problems.

People were no longer numbers, but numbers behind screens.

With the increasing speed and complexity of our societies, we lost the cement out of sight. Maybe we became audacious, thinking we did not need it, maybe ignorant, forgetting about our fundamental value, or maybe precisely the speed and complexity had squeezed it out until nothing was left.

Solidarity in Times of Corona

During Corona, whole at a sudden both the complexity and the speed got stopped. We had to stand still and stand alone with those in our immediate vicinity. And precisely there we must have found back what was lost, precisely there we found what was needed to cope with this pandemic, precisely there we found what makes us human, what makes us rise and of which the lack of it makes us fall. There, in the corner of Corona was waiting, back from never really having been gone: solidarity. As a punished and forgotten child, waiting for its care givers to take it back, embrace it, feed it, allow it to grow to its full potential.

Solidarity in the Past

Throughout histories mankind has faced various challenges, in which they came, they overlooked and they won. Not because they stood alone, but because they stood together. When cyclones and floods, bush fires and droughts sweep away a community, the community can only bounce back of they bounce together.

When a dictator rules and ruins a country, compatriots can only overthrow him by standing together.

When starvation, failed harvests, drying up water resources, plagues, pests, or diseases hit a community, they can only hit back by folding their fists together.

When a pandemic knocks our door, we can only knock it over by fighting together.

Therefore, during Covid-19, when the complexity and speed of our society were put on hold, it was not only luck, but our only option to answer with solidarity. Not only because united fighting makes us stronger, united thinking makes us smarter, and united living makes us brighter; but because it makes us more human as well.

In times of almost inhuman challenges we need to embrace humanity to prevent us from sliding away in wilderness. In many situations during Corona, however, abuse have set in and not always people acted out of solidarity. In some places severe measures were used to put the Covid-restrictions into place, forgoing any notion of human rights. In other places individuals lost their senses and abused the situation to abuse the ones close to them. Domestic violence peaked.

Covid-19 has shown the urge, the need and the potential of solidarity.

When we open up our doors again, and set the world free, let’s not put solidarity in the corner again, but let it free. Especially in our fast and complex societies we need solidarity more than ever. New challenges will knock our door, and current challenges such as climate change are already taken no longer ignorable proportions.

Due to the nature of us, and the structure of our current and future societies; standing together and answering with solidarity is the only answer we can give. Not only because it makes us stronger, brighter and smarter, but as well because it makes us more human again.